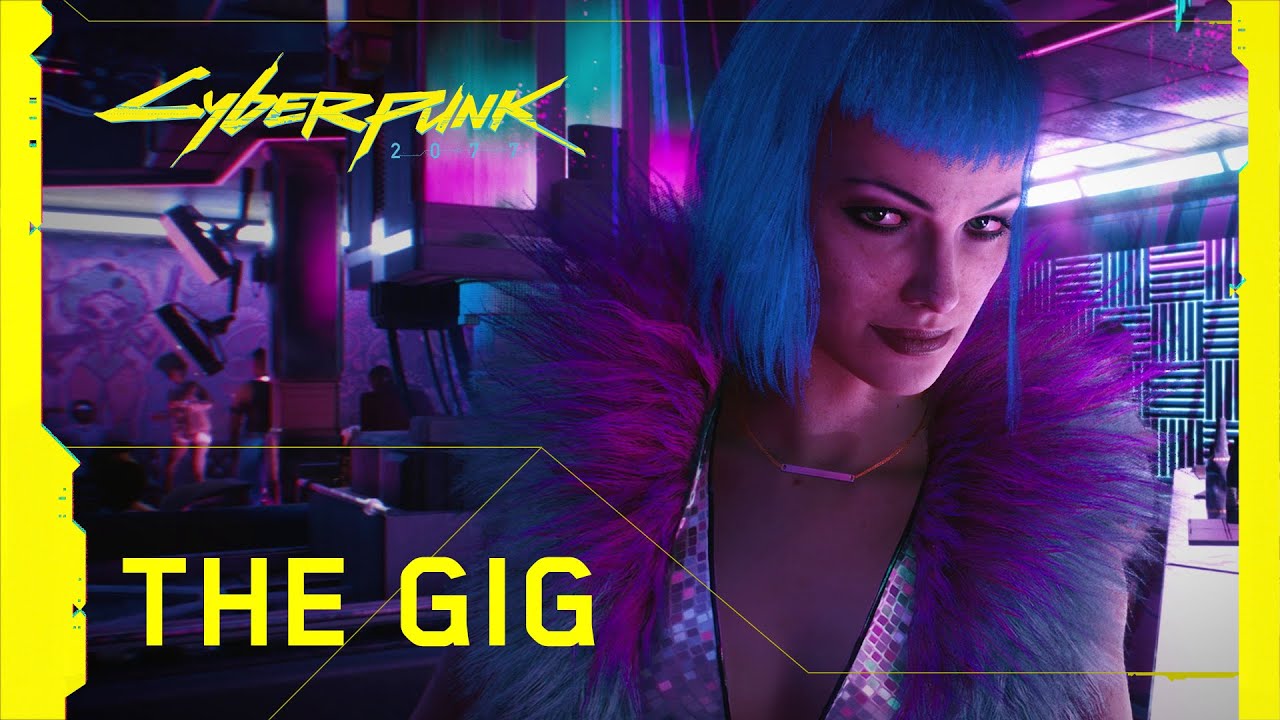 Cyberpunk 2077 might have been delayed yet again to a November 17th release date, but CD Projekt Red’s ambitious, futuristic role-playing, first-person shooter game is looking more ready than ever thanks to a pair of gameplay trailers shown off during the Night City Wire: Episode 1 livestream.

The new Cyberpunk 2077 trailers included “The Gig,” which revealed the game’s prologue, shows main character V getting entangled in a caper for a bio-chip, and has players interacting with shady cyber-racketeers; driving futuristic cars through a grimy, neon-lit city and past crime-ridden alleyways; slithering into some very intimate encounters in strip clubs and hotel rooms; ending up on the receiving end of a policeman’s billy club; getting into shoving matches with some hooligans on a basketball court; and of course, getting embroiled in heated gun battles.

“The Gig” also unveils more of The Badlands, a Mad-Max-esque, arid desert land which surrounds Night City and a new enemy called Adam Smasher, a hulking, 9-foot, mechanically-modified monstrosity with roots from the tabletop Cyberpunk game.

The other Cyberpunk 2077 trailer, entitled “Braindance,” emphasizes the titular concept — an ability which allows players to enter the memories of another character and explore their thoughts and memories in the form of a downloadable recording. Much like Adam Smasher, the Braindance also has a history in tabletop Cyberpunk RPG.

Players will be able to use the braindance ability to decipher clues from NPCs, solve puzzles within the narrative and of course, gain a better understanding of the myriad denizens of Night City. 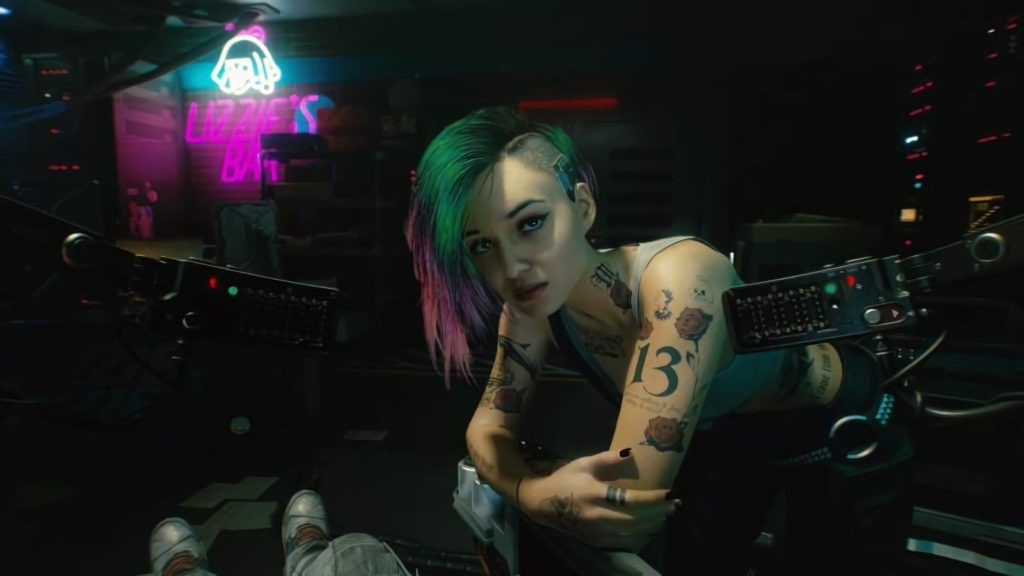 In addition to the two new trailers, CD Projekt Red will also be launching a new Cyberpunk 2077 anime series on Netflix in 2022 called Cyberpunk: Edgerunners, which will be produced by Studio Trigger.

Cyberpunk 2077 is set for a November 19th release on the Playstation 4, PC and Xbox One platforms; Xbox Series X and Playstation 5 owners will be able to play an enhanced version of Cyberpunk 2077 when the systems launch as well, as CD Projekt Red has specified that the game will be among those designated for a next-gen update.