Summer’s still in full swing, as is the hype and anticipation surrounding the next-generation Playstation 5 and Xbox Series X consoles — notwithstanding, there are still some top-tier games being released for the PS4, Xbox One, Switch and PC in the month of August.

Notable video game releases in August 2020 include Horizon Zero Dawn for the PC, the first title Sony is personally developing for the platform; Madden NFL 21, which will instill improved AI, a wider selection of offensive and defensive plays and more X-Factor abilities for star players; Wasteland 3, a formerly crowdfunded game from InXile Entertainment, now part of Microsoft’s XBox Game Studios, that was delayed due to complications from the coronavirus pandemic and Call of Duty Warzone Season 5, which will introduce a new crew called the Shadow Company to the mix. 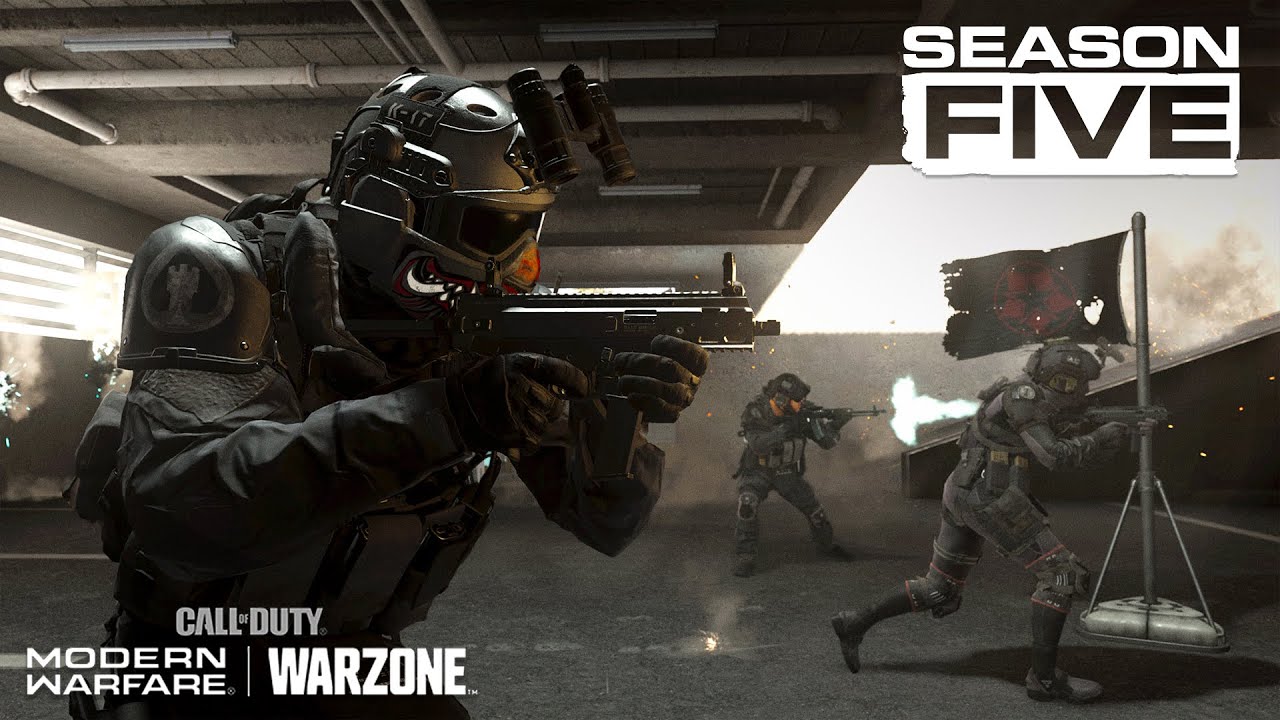 Check out the full list of video game releases in August 2020 below.

Which video game releases in August 2020 are you most looking forward to? Sound off in the comments.

RELATED:  Ghost of Tsushima was the most impressive game of 2020, says Final Fantasy XVI producer
In this article:Featured