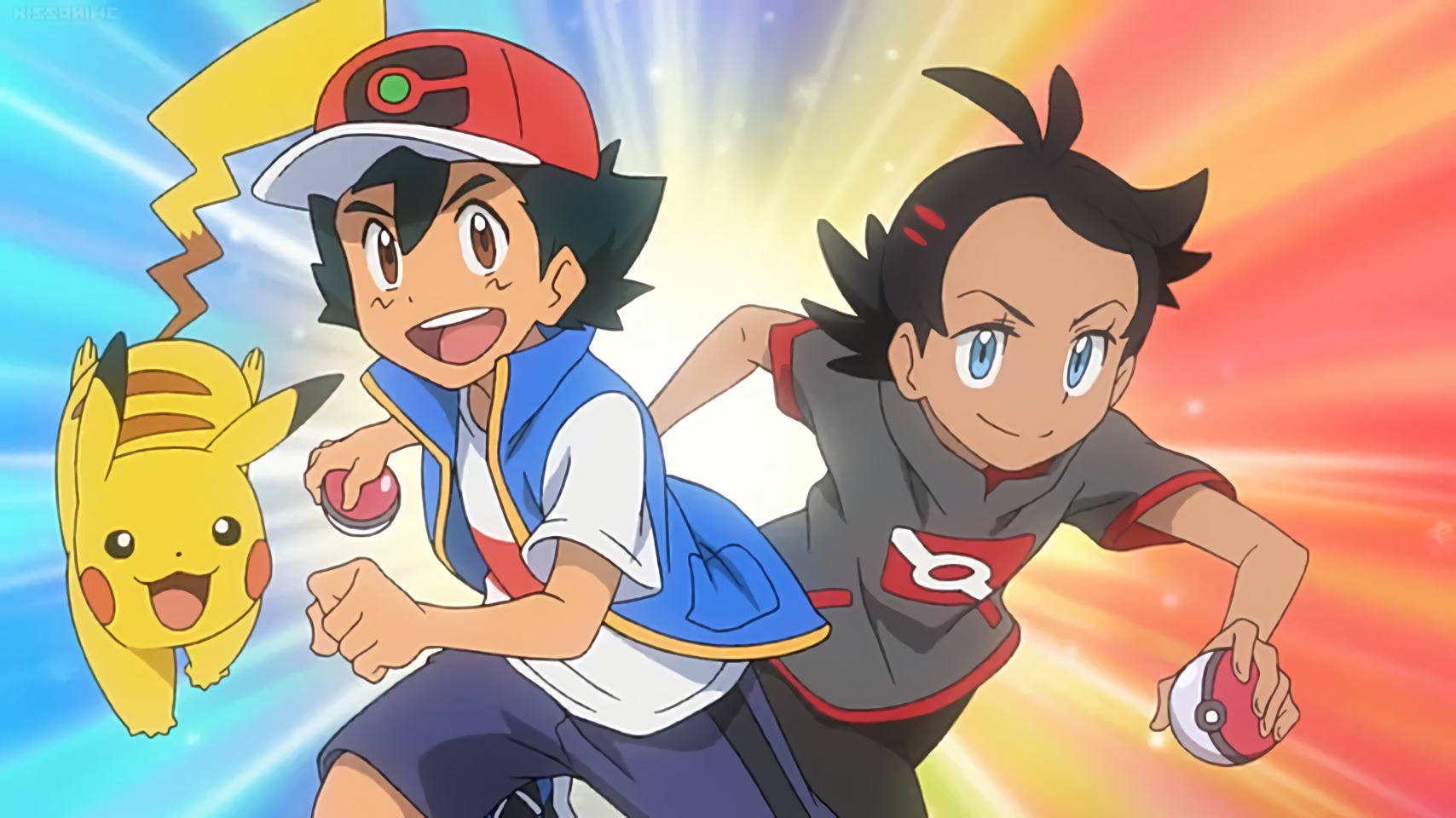 Ash has been traveling across the land with his trusty Pikachu for 23 seasons of Pokemon now, so to violate the considerable bond between the pair at this point in their history would seem almost sacrosanct. But that’s exactly what might happen in an upcoming episode of Pokemon Journeys, the latest season in the Pokemon anime, according to a leaked summary of the 35th episode in the series, “I Got Pikachu.”

As [Goh] watches [Ash] and Pikachu, he suddenly realizes he wants to get a Pikachu of his own! The laboratory head, [Professor Cerise], tells him about an outbreak of Pikachu, so he decides to immediately head there to investigate. A lot of Pikachu have been digging “Thunderstones” out of the rock face and used their power to evolve into Raichu… and then Ash’s Pikachu finally evolves into a Raichu as well thanks to a “Thunderstone” discovered by a very obliging female Pikachu?!

Why do they keep using the word Thunderstone in quotation marks, though? Are they really Thunderstones or is there something disingenuous going on? Interestingly enough, if you recall back to the very first season of the Pokemon anime, Episode 14 “Electric Shock Showdown,” which first aired in the United States on September 25th, 1998, Ash is presented with the choice to evolve his Pikachu into Raichu with a Thunder Stone. Ash’s friend Brock admonishes Ash to deliberate carefully on the decision, as once he transforms his Pikachu into a Raichu, the process is irreversible. Ash is torn on account of the fact that he wants to evolve Pikachu with the Thunder Stone so he can avenge his loss at the hands of Lt. Surge (Lt. Surge is the owner of a Raichu who bests Ash’s Pikachu in battle rather handily).

Could this soon be the face of Ash’s Pikachu in Pokemon Journeys?

In the end, Ash decides to let Pikachu make the choice, coming to the realization that if he forces Pikachu to undergo evolution via Thunder Stone just to maximize his chances in battle, he’s no better than the spartanic Lt. Surge, who evolved his Pikachu the moment he caught it. Ash, whose harmonic bond and rapport with his Pikachu is far stronger than Lt. Surge and his Raichu’s, is able to exploit this weakness in the rematch, despite Pikachu not wanting to use the Thunder Stone to evolve.

Will Ash and his Pikachu recall this memory when making the choice to evolve Pikachu into Raichu in the “I Got Pikachu” Pokemon Journeys episode? If Pikachu does decide to evolve into Raichu, will the process be permanent or somehow temporary? How will Goh figure into the equation? Have the Pokemon Journeys writers decided now is finally the time to shift the status quo in the decades-long relationship between Ash and Pikachu?

Will Pokemon Journeys evolve Ash’s Pikachu into Raichu? Tell us what you think in the comments.

In this article:pokemon journeys: the series

The Pokemon Company International and Netflix are teaming up to bring Pokemon Journeys: The Series to the U.S. The 23rd season of the animated...