PS5 cooling fan to be adjusted with firmware updates 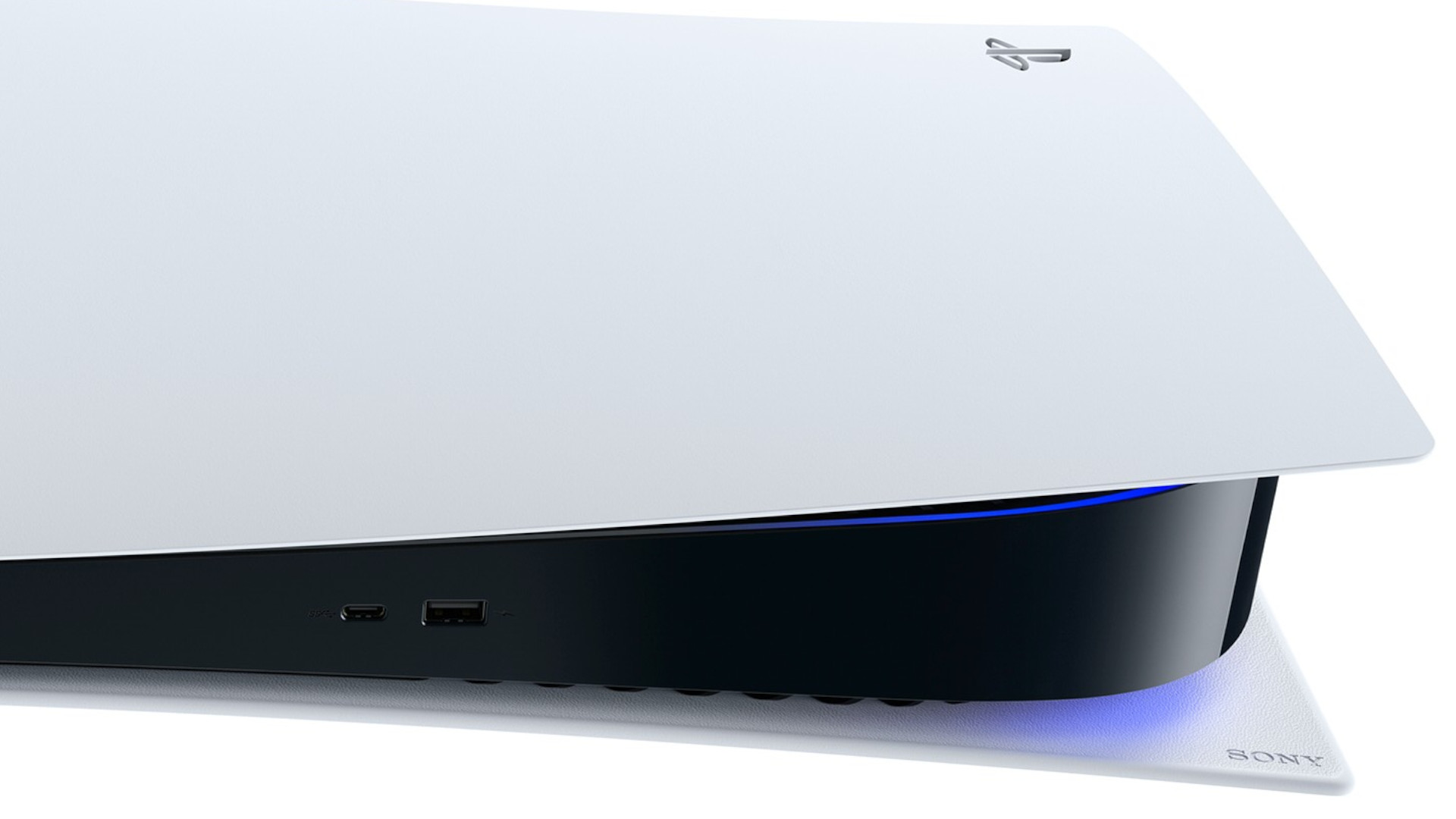 Although the next-generation Playstation console, the upcoming Playstation 5 is what some might describe as “an absolute unit,” measuring in at 15.4″ (390mm) in height, 4.09″ (104mm) wide and 10.24″ (260mm) deep — there shouldn’t be any concerns when it comes to the PS5 cooling fan design keeping the console adequately cooled, even if some slight adjustments have to be made along the way.

As Sony Interactive Entertainment’s Hardware Engineering and Operation Masayasu Ito’s Playstation 5 breakdown video revealed, the PS5 cooling fan will be large in size as well to correspond with the system’s bulk but also be relatively noiseless despite this fact. Optimizations for the PS5 cooling fan will also take place post-launch, according to Playstation’s Yasuhiro Otori revealed, with the next-gen system’s cooling fan capable of being adjusted with future firmware updates.

“Various games will be released in the future, and data on the APU’s (Accelerated Processing Unit) behavior in each game will be collected,” Otori said in an interview with Japanese gaming site 4gamer.net (translation by Resetera forum poster orzkare). “We have a plan to optimize the fan control based on this data.” Otori added, “PS5 has three temperature sensors on the main board to control the fan speed based on the internal temperature of the APU and the highest temperature of the three temperature sensors. These fan control parameters will also be updated via online updates.”

What this means is that the PS5’s can be actually be turned down if the game’s performance doesn’t require extra cooling or be increased if the game starts running hot. What do you think of this careful attention to detail when it comes to the PS5 cooling fan? Let us know in the comments.