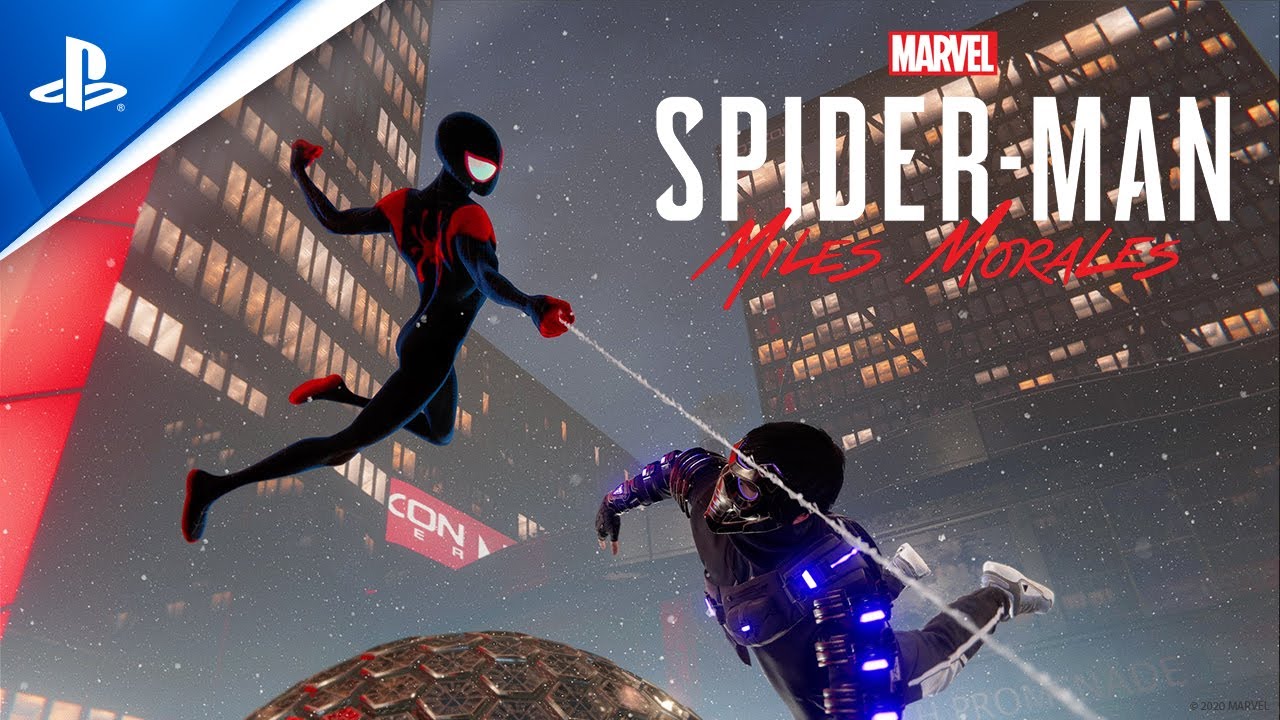 The last two costume reveals, the Crimson Cowl and T.R.A.C.K. suits were cool and all, but on Friday morning Insomniac revealed what might be our favorite suit yet: the one Miles wore in the visually arresting Spider-Man: Into the Spider-Verse film.

Miles’ clean-looking Spider-Verse suit isn’t just the perfect shout out to the movie either — Insommiac went the extra mile and lowered the frame rate to 12 FPS to match Miles’ janky, unrefined movements in the first half of the film. The effect can be seen even further when Miles web-slings from building tops, his frame twisting and revolving involuntarily as he tries to gain control of his own momentum. Check out this video for a quick explanation on the significance of the 12 FPS movement Miles exhibited in the movie:

I didn’t know that, Spider-Verse really is on another level pic.twitter.com/yPY4SApXGo

What do you think of the extra level of attention Insomniac is exhibiting with this latest, movie-styled suit for Miles in the upcoming Marvel’s Spider-Man: Miles Morales? Sound off in the comments.