The holiday season is right around the corner and to celebrate, there are a slew of excellent games coming to Xbox Game Pass in December 2020. The subscription service will be offering a total of 17 new games for the month of December, including such big names as the hellacious, first-person-shooter Doom Eternal for the PC, the action-adventure Control for both Android and console and Japanese RPG Dragon Quest XI S: Echoes of an Elusive Age – Definitive Edition for both PC and console.

Here’s a full list of games coming to the Xbox Game Pass in December 2020: 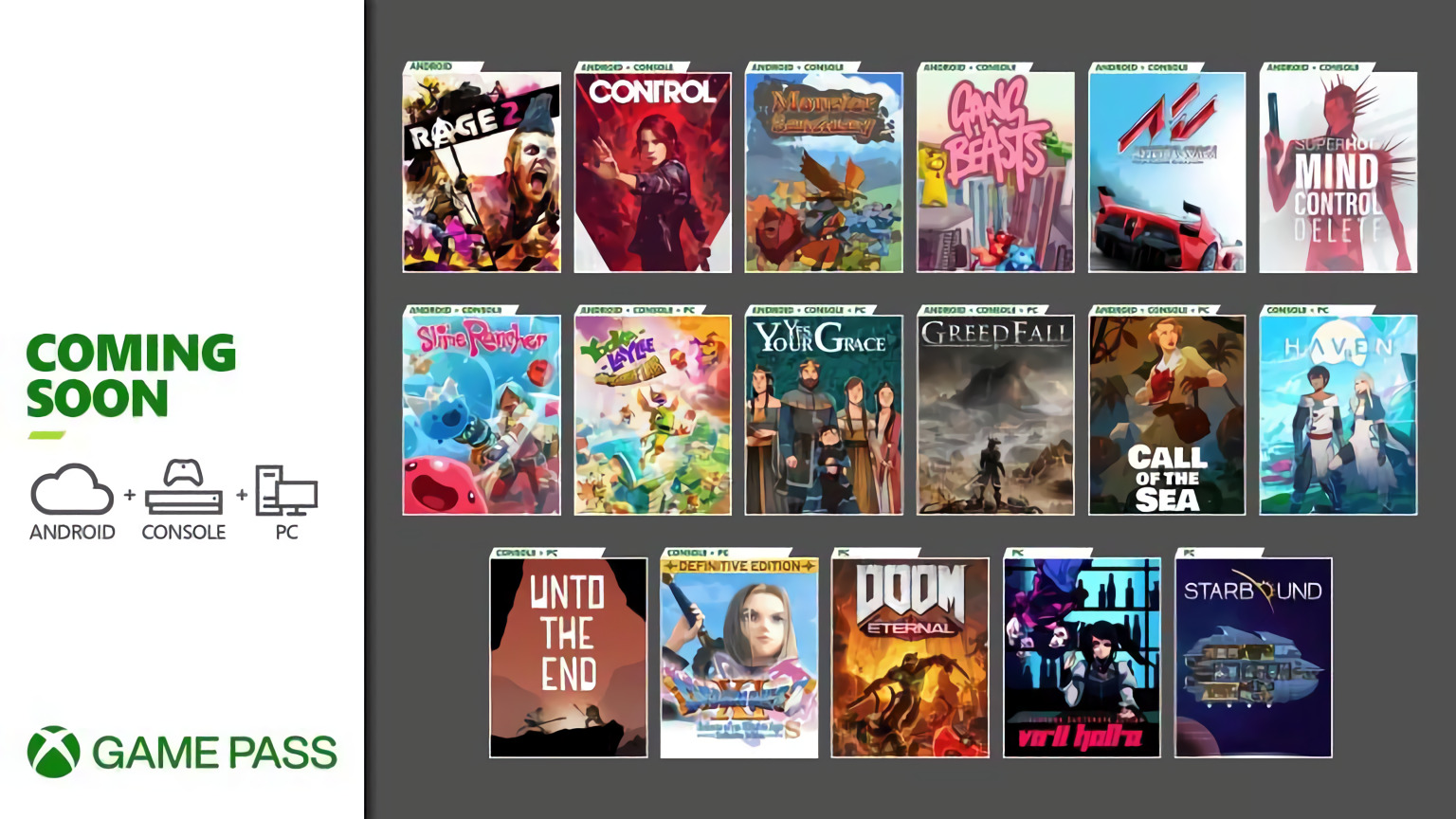 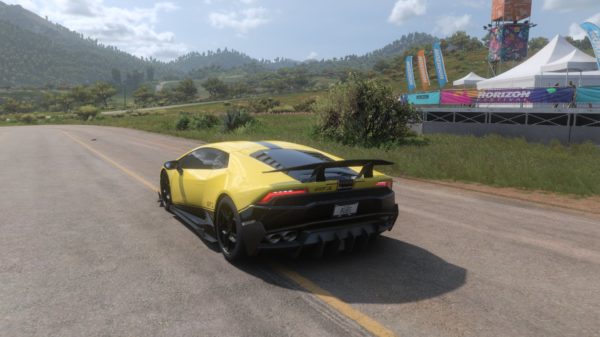