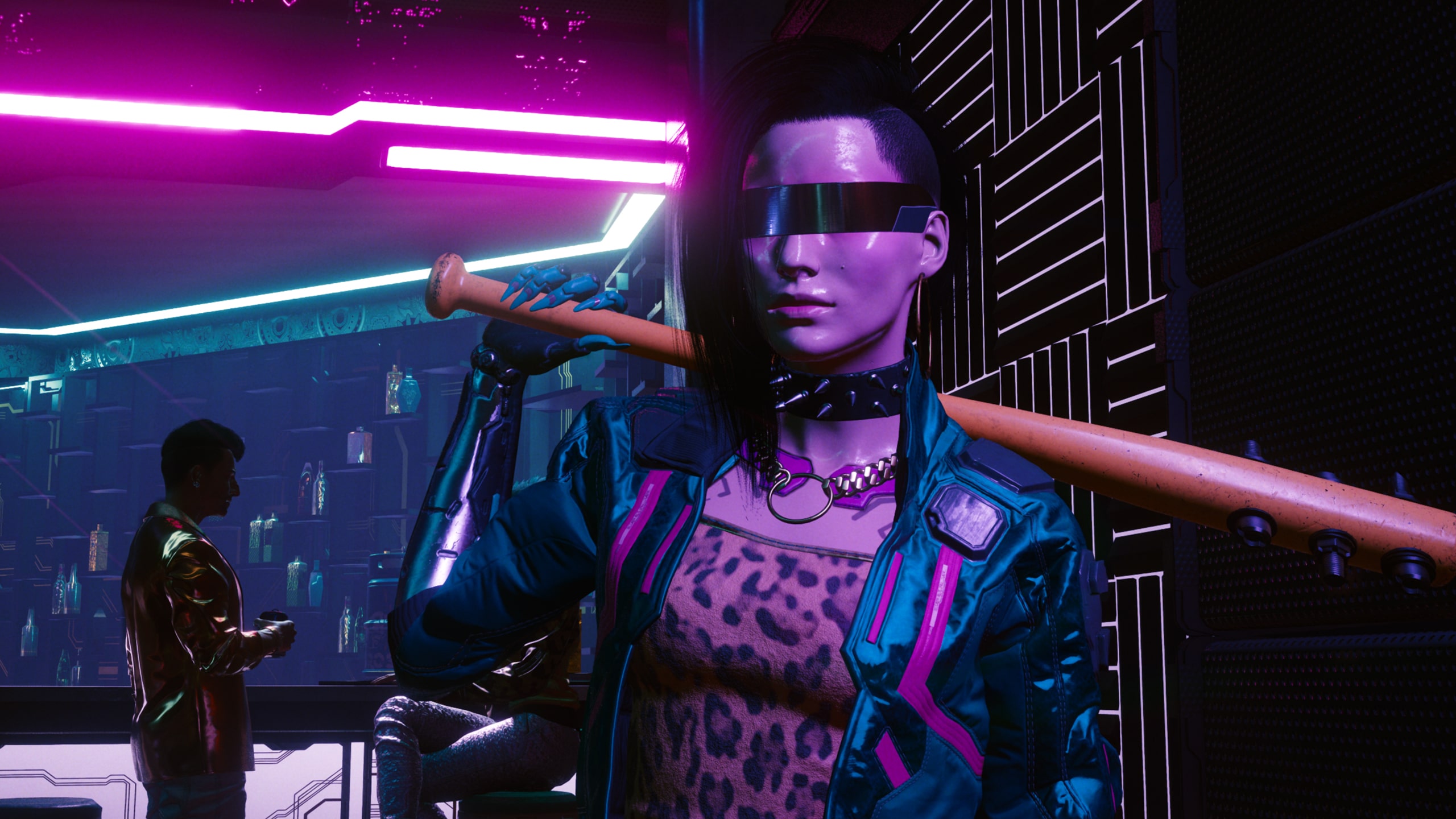 After issuing an apology on Monday for Cyberpunk 2077‘s bug-laden launch, especially with regards to players attempting to play the long-awaited, futuristic, open-world game on last generation consoles, PS4 and Xbox One, and even refunds for said players, (although the process has been full of impediments for those who digitally downloaded or pre-ordered the game), developer CD Projekt Red held an emergency call with investors to explicate their plans for improving player experience.

“We are concentrated on fixing Cyberpunk on last-gen consoles,” said president and joint-CEO of CDPR, Adam Kicinski. “The first substantial set of fixes was released over the weekend. The next set of fixes will be released within the next seven days. Big updates are planned for January and February, together with smaller fixes. Of course, PC gamers will also be getting regular updates and fixes to improve the game. We will do everything possible to prove that we stick to our values.”

One of the more interesting revelations in the investor’s call came towards the end, with a question which specifically cited the criticism surrounding the game’s unsatisfactory AI and NPC behaviors. In response to the question, “Are the patches purely focused on performance and fixing bugs, or are you also looking to improve the gameplay in some ways? For example, the AI has been criticized [in addition to] the NPC behaviors,” CDPR founder and co-CEO, Marcin Iwiński explained that the rudimentary NPC and AI behavior fell under the category of a “bug” and would be remedied. 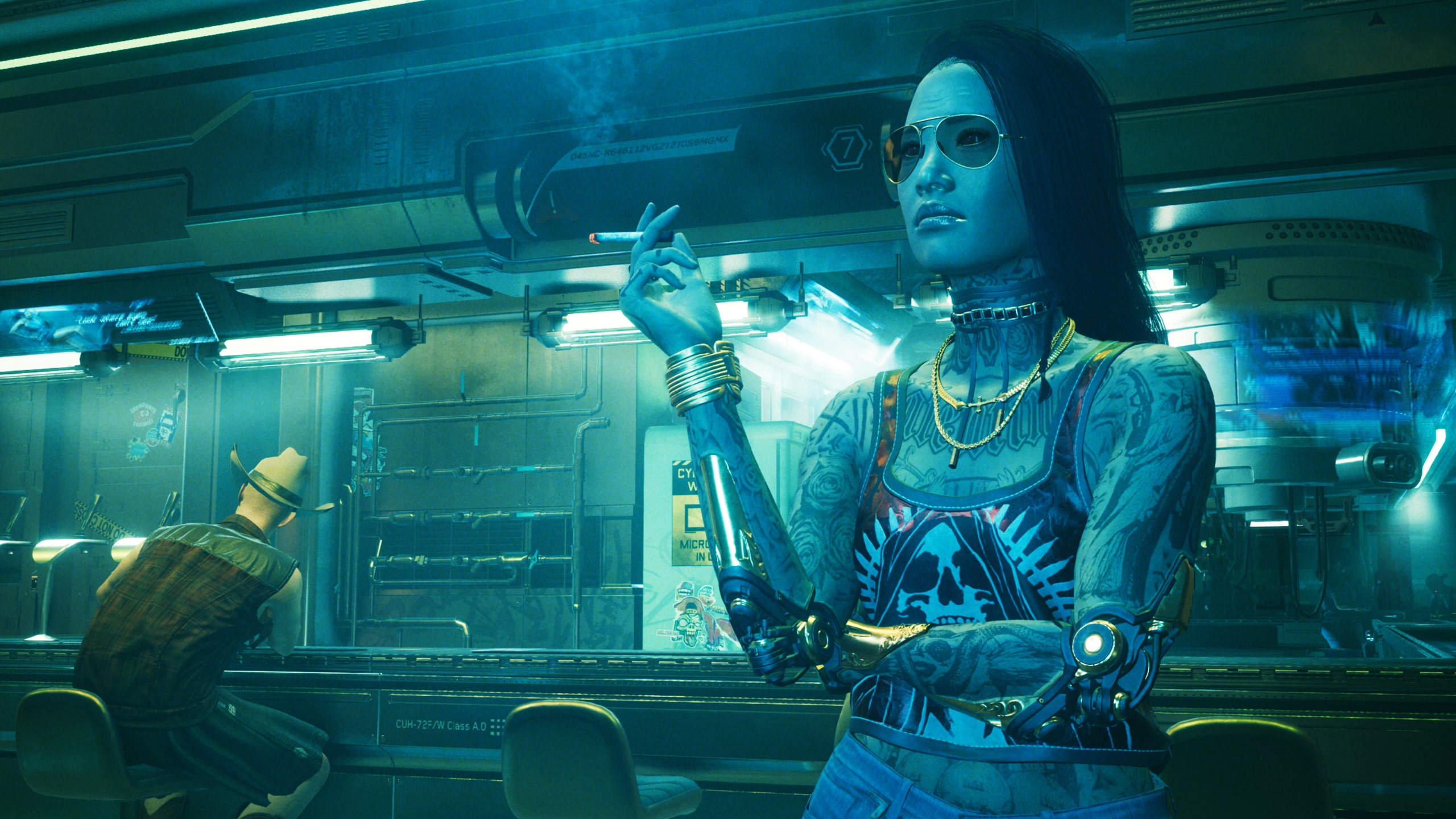 “… Whether we’re focusing just on technicalities or gameplay elements; things like AI – for example. To be honest – these are the same for us, from the production standpoint AI and NPC behavior fall within the general category of bugs, so if I can give you an answer – I think it does actually include that as well,” said Iwinski.

While we won’t get into the semantics of considering Cyberpunk 2077‘s NPC and AI issues as bugs instead of inherent design flaws or areas of the game which the developers weren’t given adequate time to evolve, we’re glad to hear that those elements will be improved upon, because as they stand, they are some of the weaker aspects of the game.

What do you think of the explanation that Cyberpunk 2077‘s NPC and AI issues are ‘bugs’ and that they will be fixed? Does this alleviate some of the concern you had with Cyberpunk 2077‘s bug-laden launch? Let us know in the comments.

In this article:cd projekt red, cyberpunk 2077, Featured, playstation 4, xbox one