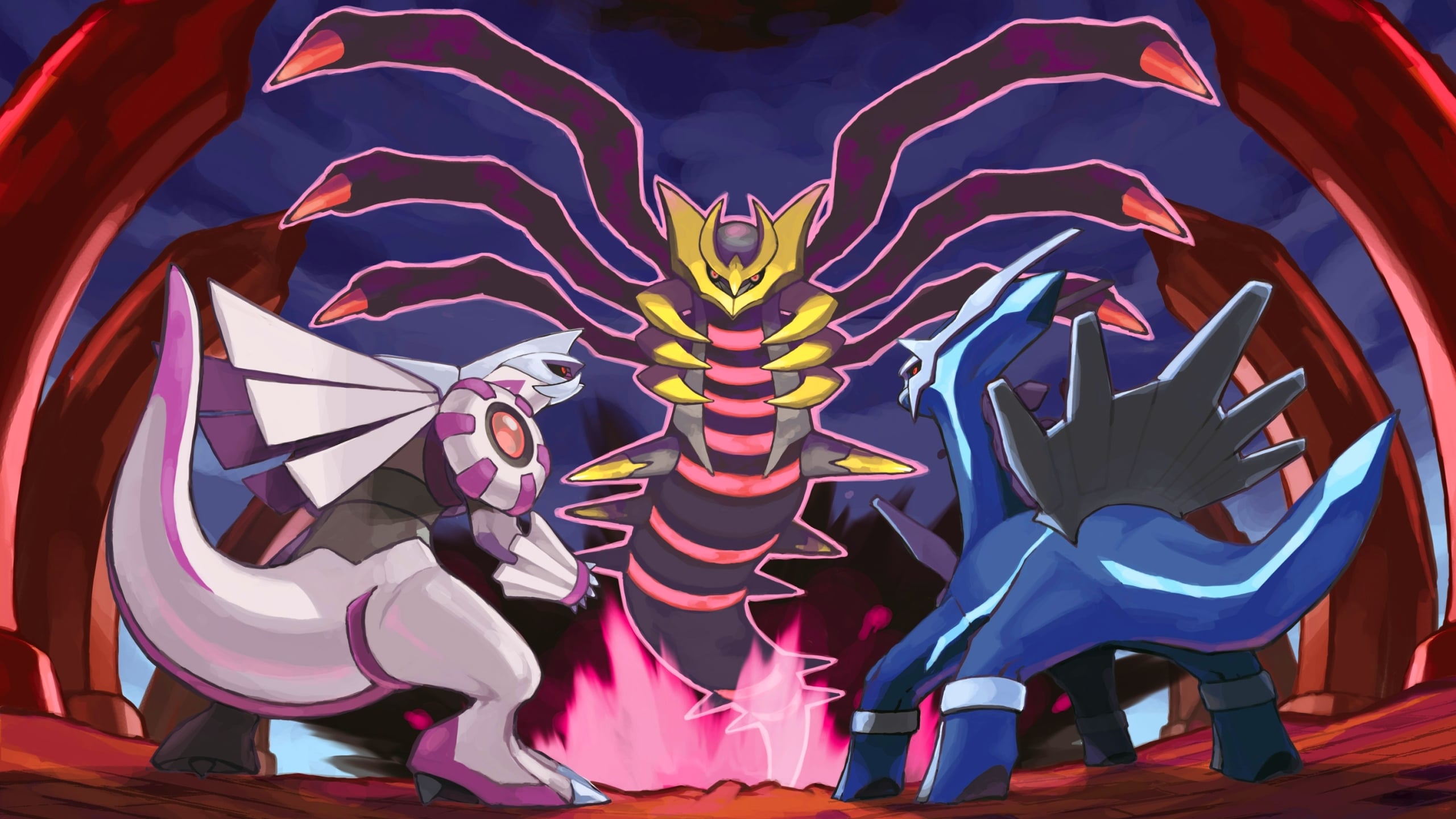 Good news, fellow Sinnoh fans (and those of you who were overall disappointed with Sword and Shield) — Pokemon Diamond and Pearl remakes for the Nintendo Switch may soon be heading our way.

According to reputed Pokemon information leakers Centro Pokemon, the Pokemon Diamond and Pearl remakes for the Nintendo Switch will release later this year, with Nintendo and The Pokemon Company set to make an official announcement as early as next month. Why next month exactly? Pokemon insider Kelios hinted that the formal disclosure of the Pokemon Diamond and Pearl remakes would drop during a Pokemon Direct on February 25th, to coincide with Pokemon Day and the series’ 25th anniversary.

In addition, the Pokemon Diamond and Pearl remakes for the Nintendo Switch leak mentions that the domain diamondpearl.pokemon.com has been enabled; although visiting the website brings up a 403 error, that signifies that it is in fact active and the content is being blocked by the domain holder. (Update: As of the time of this writing, the diamondpearl.pokemon.com domain has since been seemingly deactivated, as visiting it will give you a “This site can’t be reached” error.)

Although the prospect of Pokemon Diamond and Pearl remakes for the Nintendo Switch are worth all the hype in the Pokemon world, these rumors, although promising and feasible given the evidence, are not yet confirmed. We’ll keep you updated as soon as the official word is given. 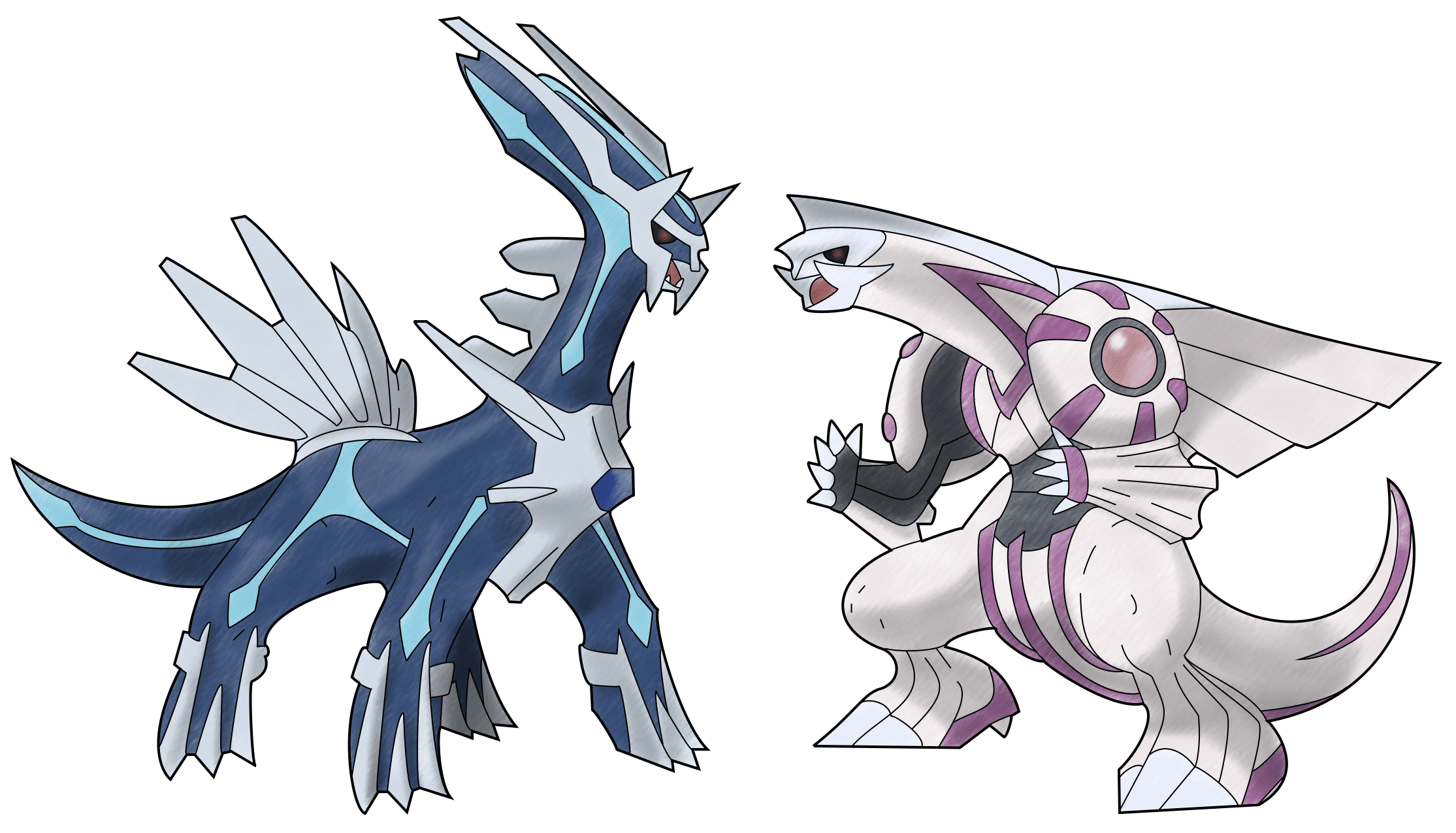 The Generation IV Pokemon games, Pokemon Diamond and Pearl, originally released in 2006 for the Nintendo DS. They introduced myriad new facets to the series, including trading, battling and communicating through WiFi for the first time ever; new battling mechanics; Pokemon contests; the addition of 107 new Pokemon, including legendaries Dialga and Palkia; a new evil organization called Team Galactic to serve as arch-nemeses to the player’s protagonist; and compatibility with the previous generation, Ruby, Sapphire and Emerald’s cartridges, which allowed players to migrate Pokemon from their previous games after unlocking certain content.

What do you think of the leak revealing that Pokemon Diamond and Pearl remakes for the Nintendo Switch may soon be a reality? Let us know in the comments.

Which Pokemon from Generation IV was your favorite? Be sure to check out our piece Pokemon Diamond and Pearl beta leaks to see what some of your favorite Sinnoh-region Pokemon looked like in the beta stages of the game.

In this article:game freak, nintendo, pokemon diamond and pearl