The Medium has already made back its marketing and production costs 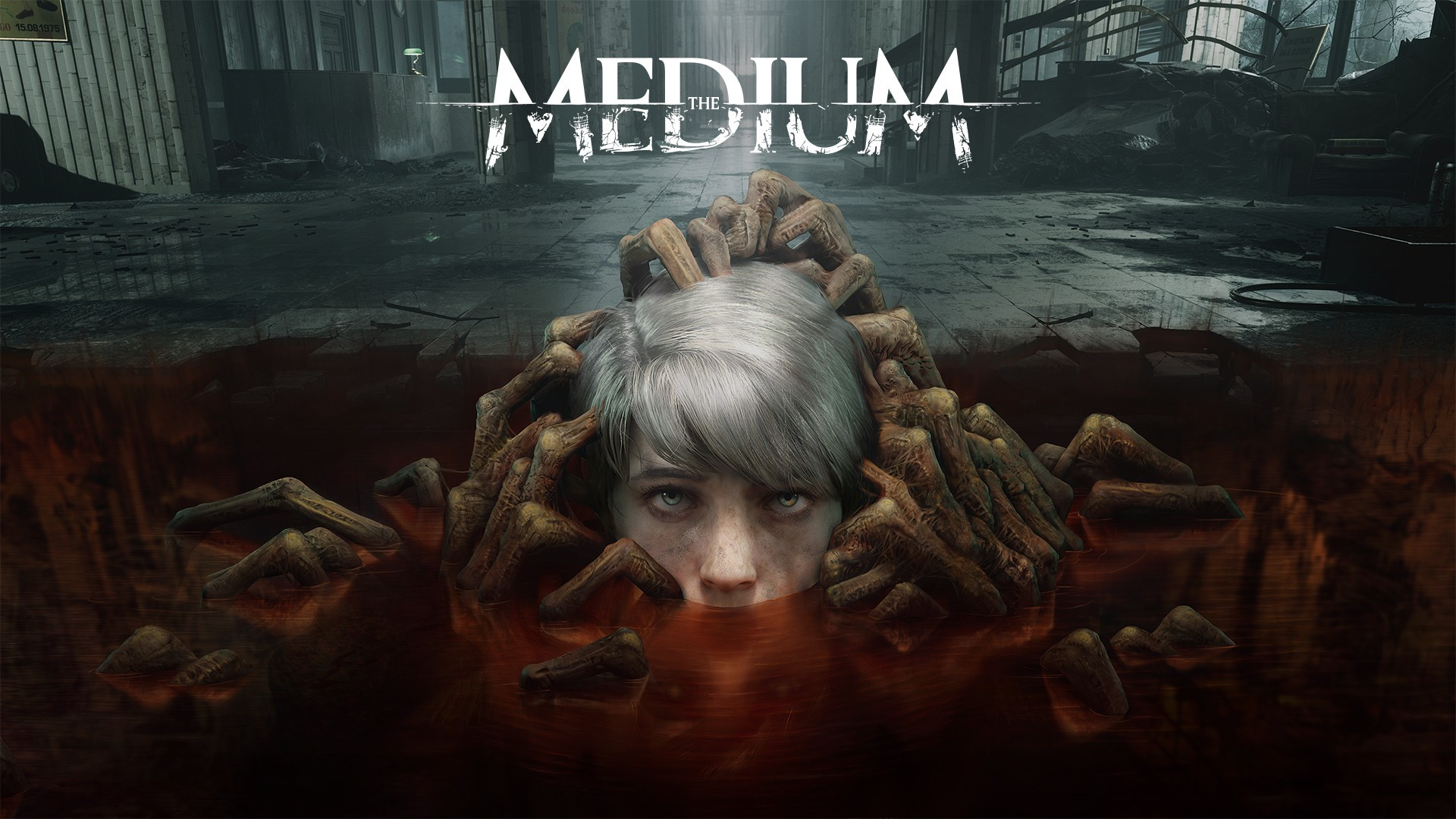 It’s only been a few days since The Medium, Bloober Team’s psychological horror video game for the PC and Xbox Series X|S was released (Sunday, January 28th, to be specific) but already sales of the game have been strong enough to recoup its marketing and production costs.

The news comes courtesy of an official Bloober Team Polish press release, which affirms that “sales of the game ‘The Medium’ have reached a level that covered the costs of production and marketing of the game.”

The Medium, which puts players into the role of Marianne, a medium who can travel between the worlds of the living and the spirit realm and defend herself against assailants with a variety of psychic abilities, is Bloober Team’s biggest production ever in the company’s history — which makes the fact that The Medium has already made back its marketing and production costs all the more impressive.

If you’d like more information on The Medium, check out the game’s trailer above or read the official synopsis below:

Become a medium living in two different worlds: the real one and the spirit one. As a medium with access to both worlds, you have a wider perspective and can see more clearly that there’s no one simple truth to what others perceive. Nothing is what it seems, everything has another side. 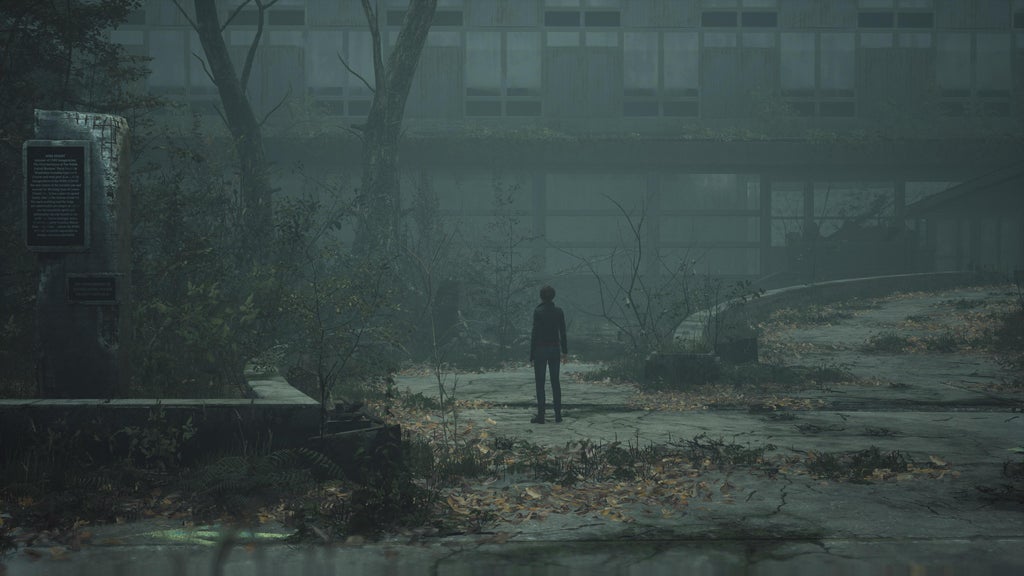 Are you impressed with the fact that The Medium has already made back its marketing and production costs? Let us know in the comments.