The nearly thirteen minute video expounds upon plenty of details from the Halo Infinite multiplayer, including: 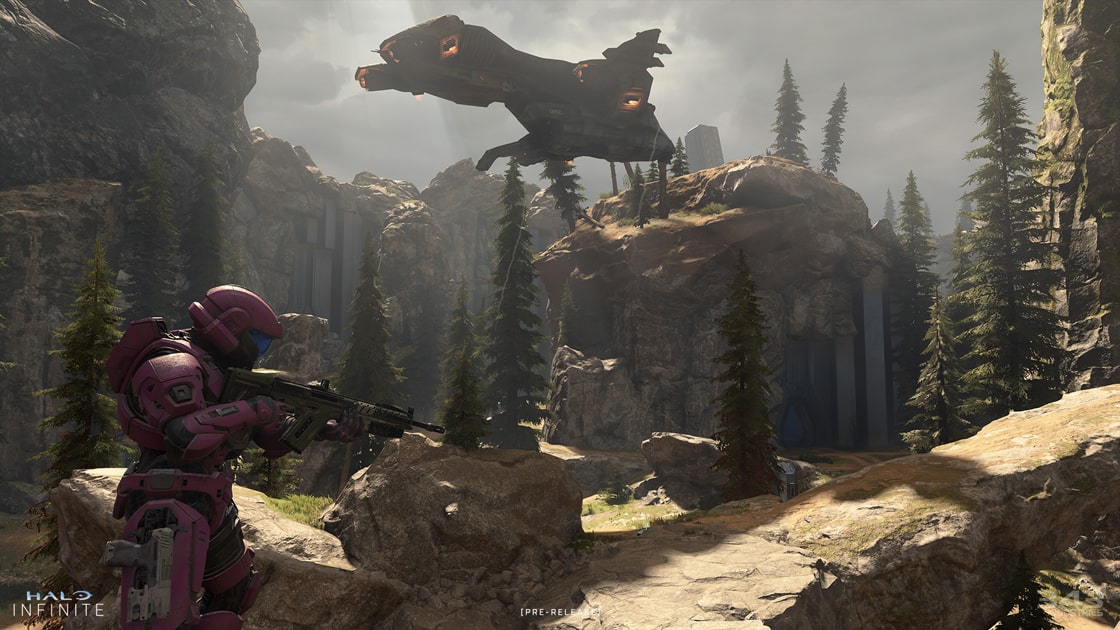 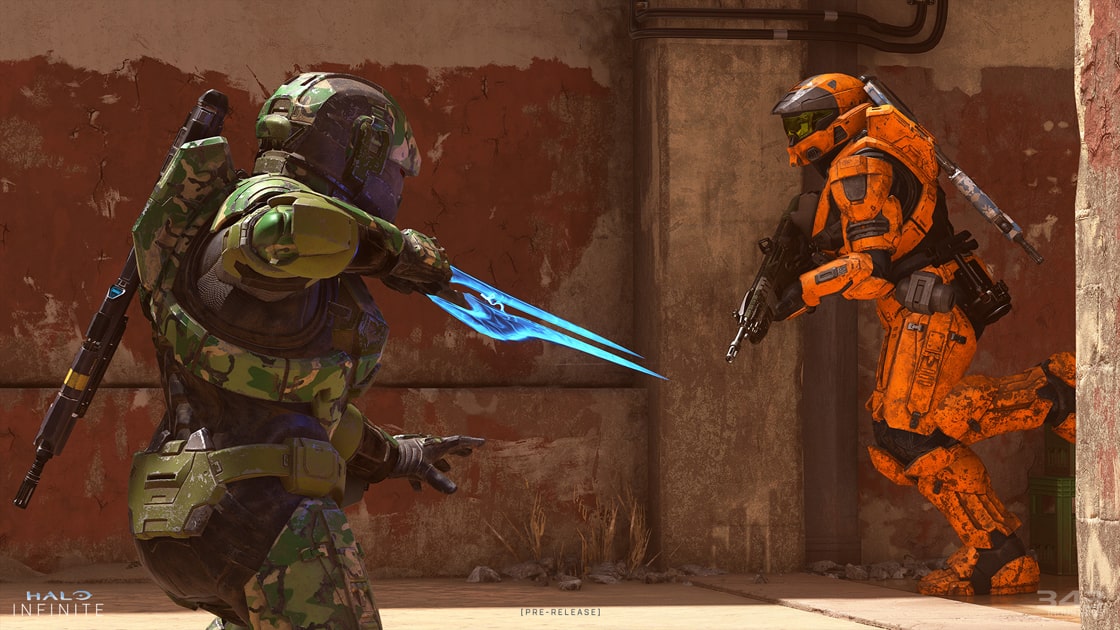 Back in December, 343 Industries said that Halo Infinite multiplayer would feature no “pay to win mechanics,” and thankfully, that’s still the case now six more months into the game’s development.

Are you excited to play Halo Infinite multiplayer? Does the game look leaps and bounds better than it did during the infamous “Craig the Brute” reveal? Let us know in the comments.

Hades tops the list of best-reviewed Steam games of 2020

Pokemon Unite, the Nintendo Switch’s League of Legends-styled MOBA developed by Tencent’s TiMi Studios has been out for roughly two and a half weeks...

Alongside Halo Infinite and Starfield, Playground Games’ Forza Horizon 5 was another big-name game announced at the Xbox and Bethesda Showcase at E3 2021....

343 Industries devs go into detail on Halo Infinite Season 1, ‘Heroes of the Reach’

343 Industries put out their latest Halo Waypoint “Inside Infinite” blogpost on Thursday, one in which they expounded even more on the game’s free-to-play...

"We want to continue to do something with KI [on the Xbox]," Spencer said of the popular fighting series.

Cyberpunk 2077 refunds policy on Xbox reverts to normal in July

Is Cyberpunk 2077 finally turning the corner after its much maligned, bug-laden, unfinished release state? That still remains to be seen, but another sign...