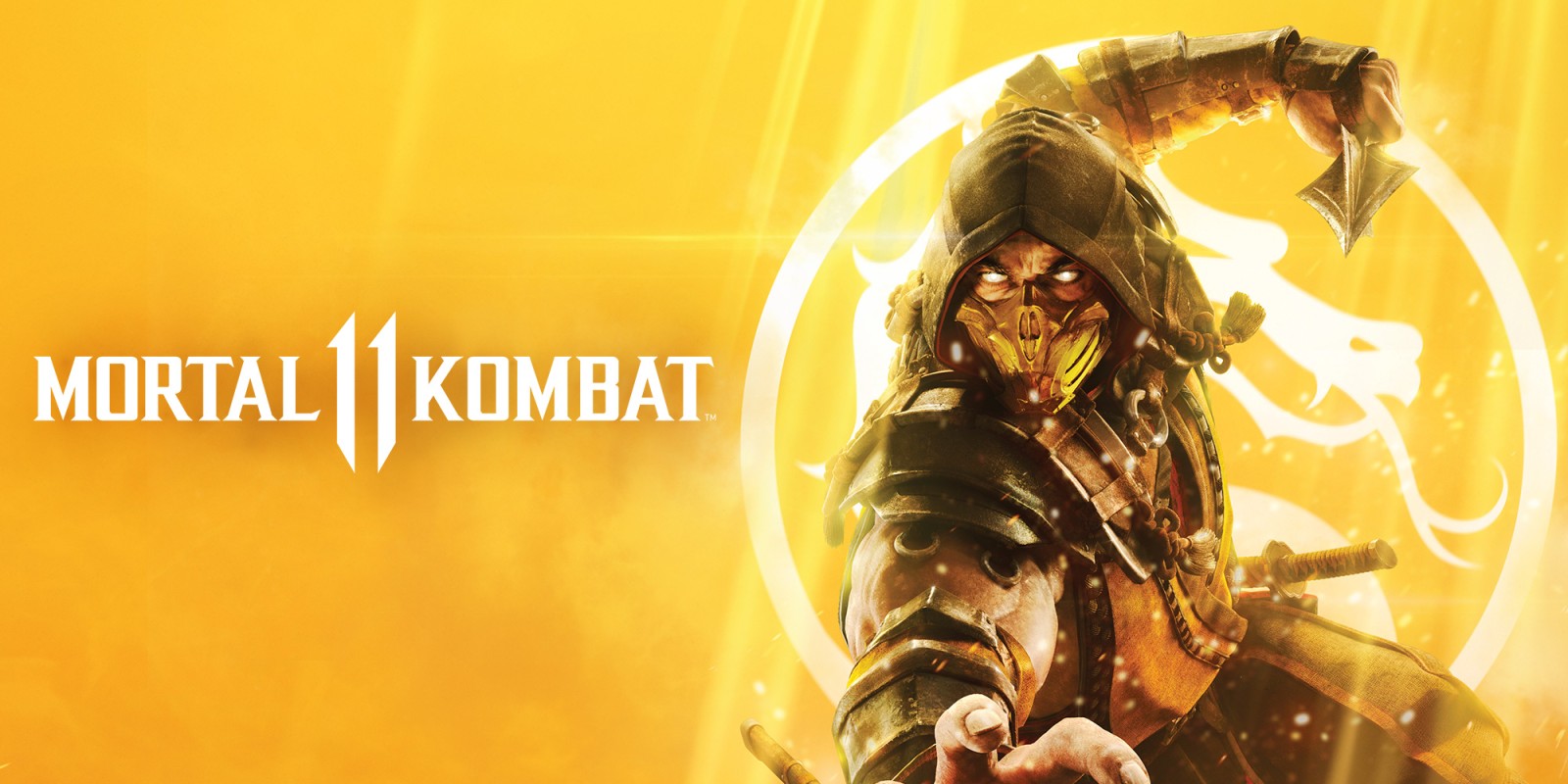 Although its fatalities have grown only more brutal, graphic and involved over the years, you won’t be hearing the phrase “Finish It!” any time soon when it comes to the Mortal Kombat series itself; its latest installment Mortal Kombat 11 just eclipsed a sales milestone, with copies sold exceeding 12 million.

“When Mortal Kombat launched nearly 30 years ago, I never dreamed it would grow into the franchise it is today with more than 73 million games sold,” Creative Director at NetherRealm Studios and series co-creator Ed Boon said in a press statement from Warner Bros Interactive. “We have some of the most passionate fans in the world and we appreciate the support they have shown us over the years.” 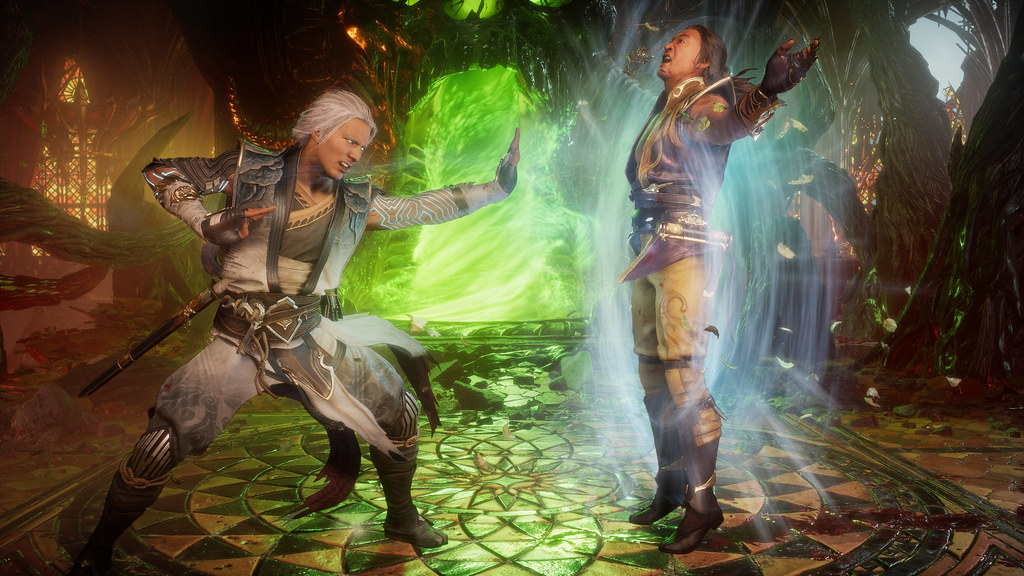 Mortal Kombat 11 was released on April 23rd, 2019 and received high praise from critics and fans alike for its impressive graphics, gameplay and storyline. An expansion was released for the game in May 2020 entitled Mortal Kombat 11: Aftermath, which added additional story content, three new characters (Fujin, Sheeva and Robocop), new stages (and the return of stage-based Fatalities) and the return of Friendship finishing moves. A subsequent DLC entitled Kombat Pack 2 added Rain, Mileena and John Rambo as playable characters. NetherRealm announced in July that November’s Kombat Pack 2 would be the last DLC content added for Mortal Kombat 11, and that they would be moving onto their next endeavor. (If the Mortal Kombat 11 sales are any indicator, this could be another new installment in the franchise, a spin-off or perhaps a new installment of superhero fighting game Injustice.)

Warner Bros. Interactive also revealed the success of other Mortal Kombat series, including 73 million copies being sold in the franchise overall and that the Mortal Kombat mobile spin-off has exceeded 138 million downloads.

What do you think of the news regarding Mortal Kombat 11 sales breaking the 12 million mark? Sound off in the comments. 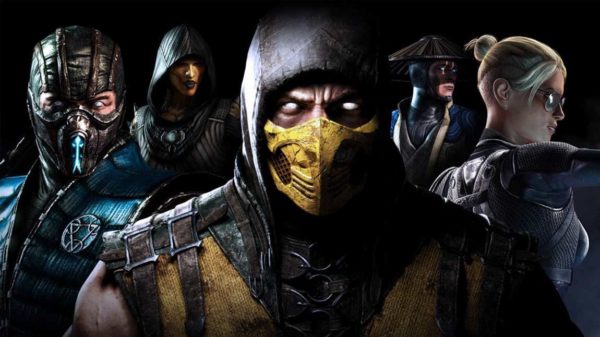