Ever imagined you’d be playing out the illicit, ’80s-centric, cocaine epidemic-laden exploits of Tommmy Vercetti on the go on your Nintendo Switch?

The Grand Theft Auto remasters, which will refurbish Grand Theft Auto III, Grand Theft Auto: Vice City and Grand Theft Auto: San Andreas are being developed by Rockstar Dundee. The games will be remastered using the Unreal Engine and contain a mix of “new and old graphics.” According to the Kotaku report, [one] source who claims to have seen a snippet of the games in action said that the visuals reminded them of a heavily-modded version of a classic GTA title.”

Rockstar Dundee, a British games studio based in Dundee, Scotland as its name implies — was formerly known as Ruffian Games before the it was purchased by Take-Two Interactive in 2020 and rebranded to join the Rockstar family. The studio is known for its work on Crackdown 2 and Kinect Playfit for the Xbox 360 as well as Fragmental and RADtv for the PC. For those fans who are worried the studio might not be up to the task, Rockstar Dundee will reportedly also be assisting with the GTA V PS5 and Xbox Series X|S remasters which are due out in November — which shows that Rockstar/Take-Two Interactive has plenty of faith that the best-selling games will be handled with proper diligence.

Grand Theft Auto V, originally released for the Playstation 3 and Xbox 360 in 2013 recently reached a new milestone: the game has sold over 150 million copies, making it one of the best-selling video games of all time.

Are you surprised to see Grand Theft Auto remasters coming to all systems, even Nintendo Switch? Sound off in the comments. 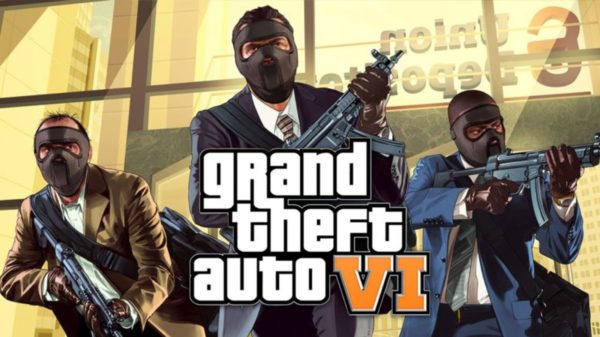 GTA 6 leak ‘won’t have any influence on development,’ Take-Two says

Last month may have seen a massive GTA 6 leak, one which saw 90 videos that a hacker posted from “illegally accessed and downloaded... 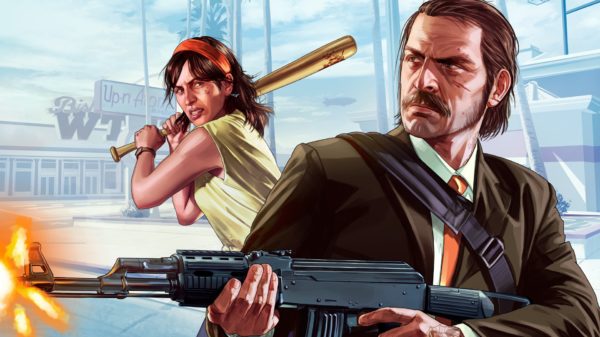 Is GTA 6 finally confirmed? Although Rockstar was deliberately ambiguous with their wording in their announcement on Friday morning, the developer did make an... 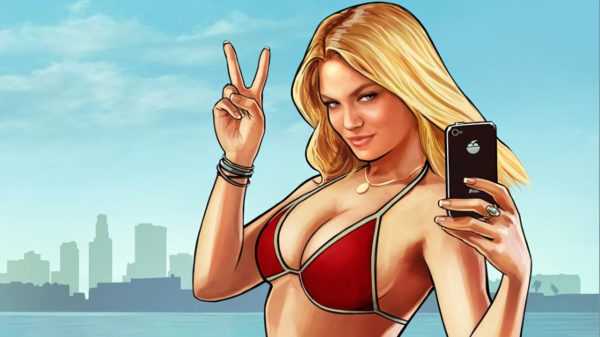