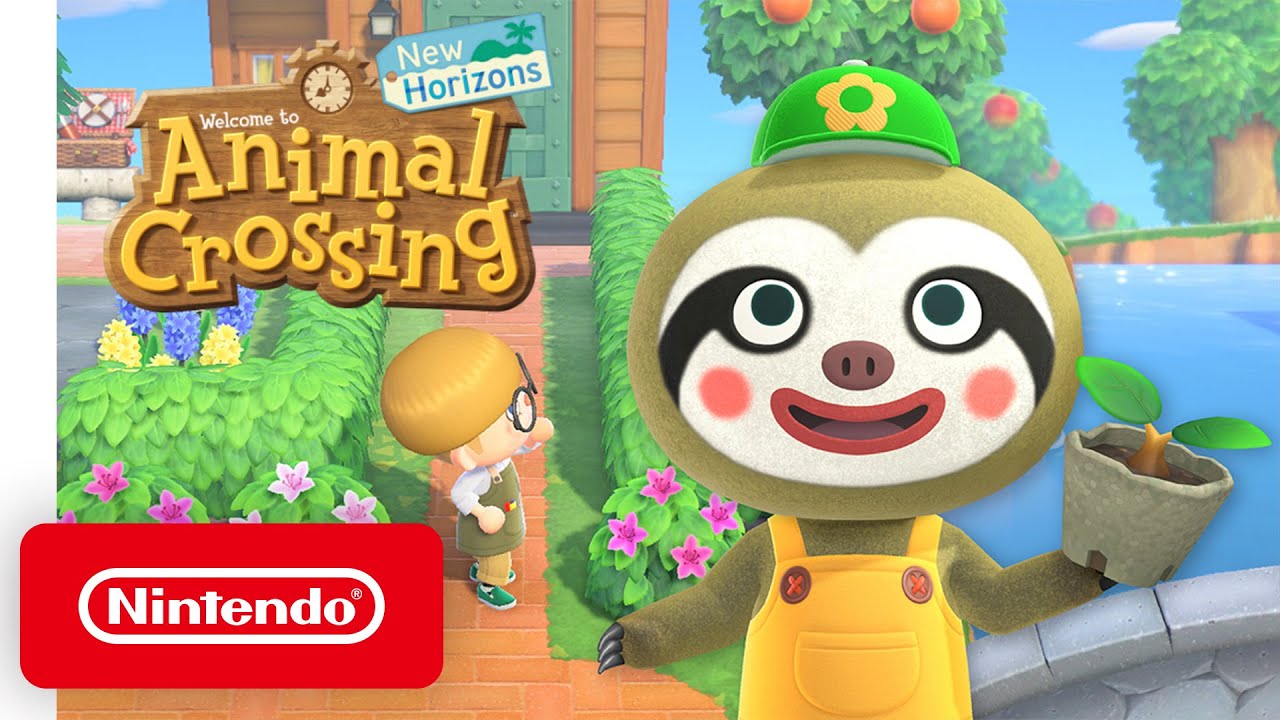 The Animal Crossing: New Horizons April Update will include new seasonal events like Nature Day with complementary minigames (and even an event specific island to visit), Jolly Redd’s Treasure Trawler, which features Redd being able to visit you on a boat to sell you art (pay close attention to the details on the tricky fox’s wares, of course); a museum expansion for the aforementioned new art; Leif’s Garden Shop, which adds new flower types such as shrubs and… was that Rover we spotted on the mystery island? Or our eyes playing tricks on us? Also, a feature that’s sure to bolster relationships, in real-life or Animal Crossing: New Horizons alike — the ability to take wedding photos. 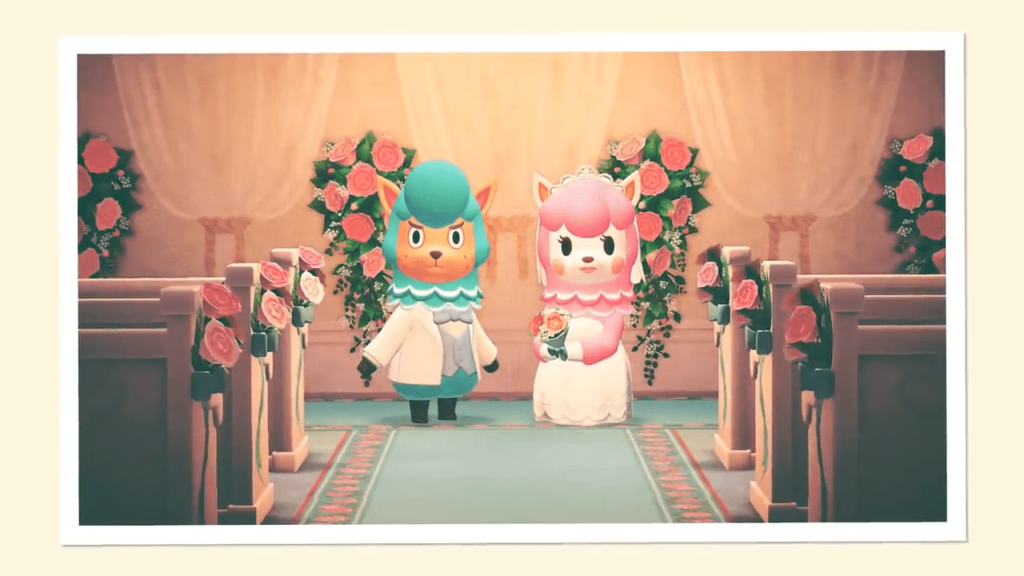 Not that we’re complaining in the least, but doesn’t this seem like a substantial amount of content for a free update? It’s only been one month since the game’s release and from a developmental standpoint, the features being added in the free April update look like way more than one month’s work. Maybe these were aspects of the game that were originally going to be included with the original release but for some reason or another weren’t quite ready to be implemented at launch. Because of the poor reception the first delay for Animal Crossing: New Horizons received, Nintendo decided to roll the game out as it was so they could add updates like this in the near future. Either way, we’re just happy that we already get to breathe some new life into Animal Crossing: NH, because we’ve been having a blast thus far.

Do you think the Animal Crossing: New Horizons April Update looks more interactive and substantial than the Bunny Day update? Are you looking forward to getting married in-game?

The free update lands on your island on April 23rd.