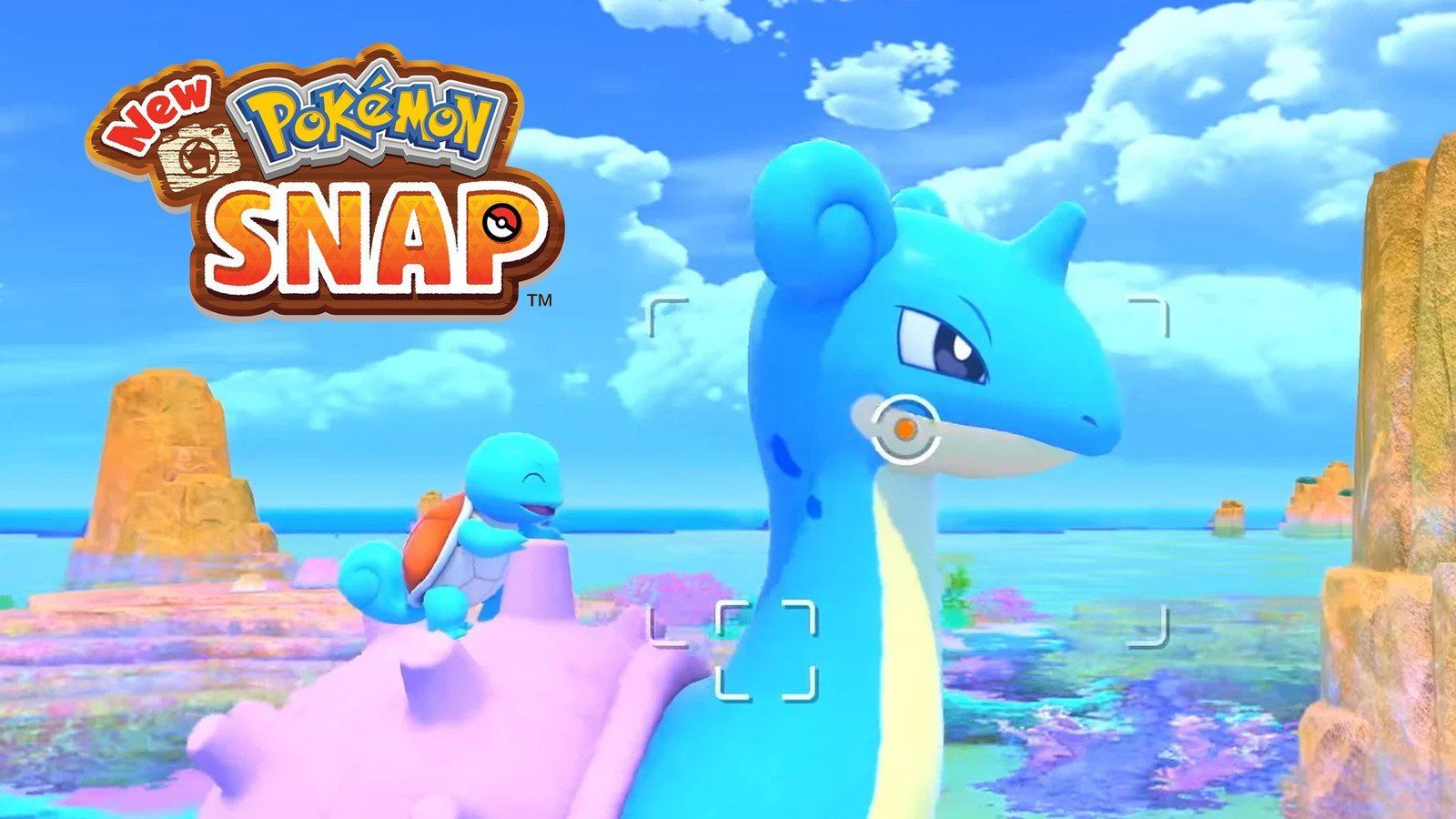 New Pokemon Snap, the Nintendo Switch successor to the original Pokemon Snap for the N64 (released in 1999), drops today and Pokemon trainers (and photographers) the world over are ready to hit up Lental Island’s thick jungles, arid deserts and more unique locales alongside Professor Mirror to procure the best photographs of the region’s Pokemon in their natural habitats.

As for which of the Pokemon — over 200 of them — are confirmed to strike a pose for four-star worthy shots in the new game? Check out the full list of Pokemon in New Pokemon Snap below. 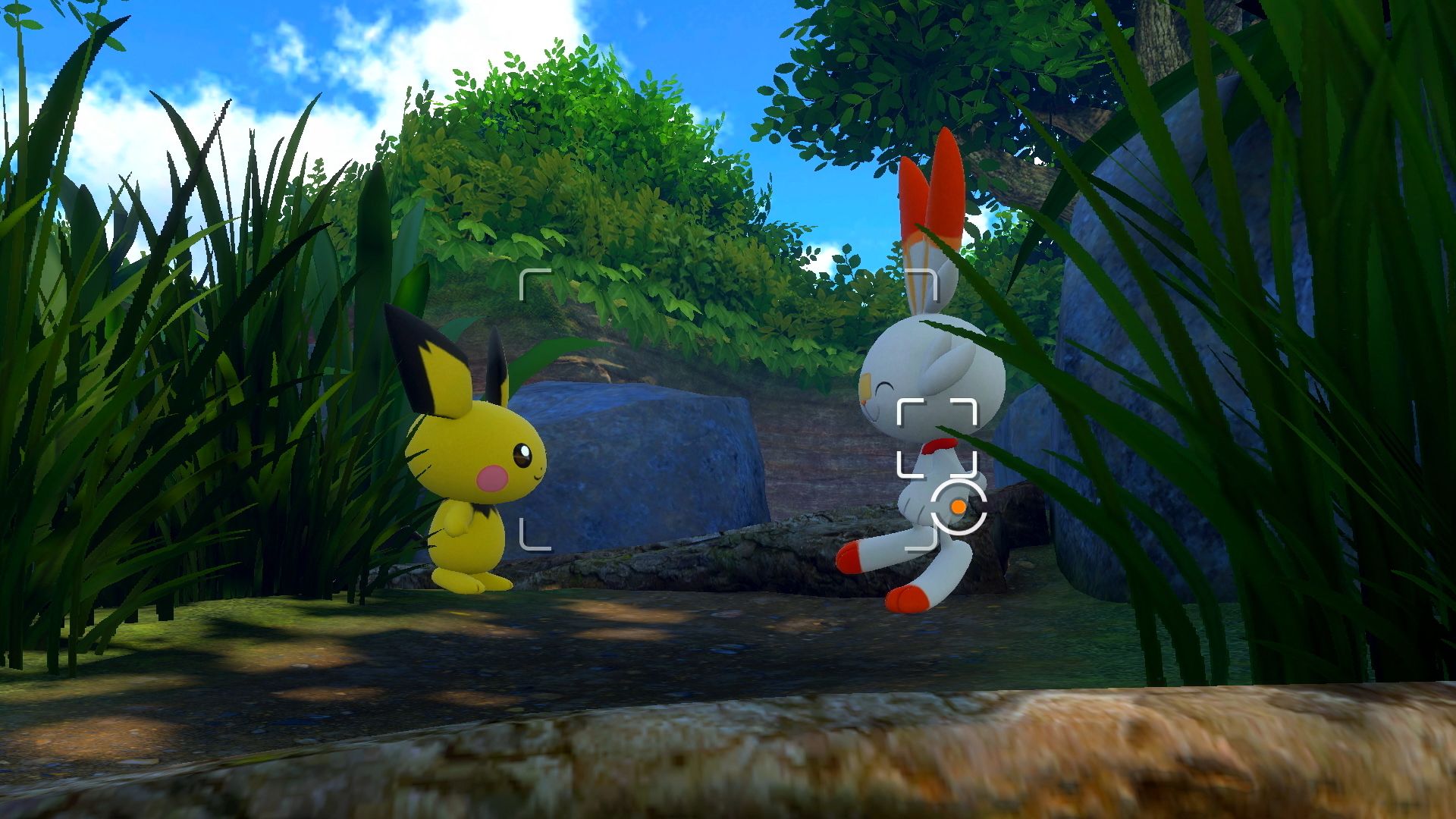 RELATED:  Former Argonaut programmer says it would be 'interesting to do a new Star Fox game' with 'no gimmicks'
In this article:new pokemon snap, nintendo switch