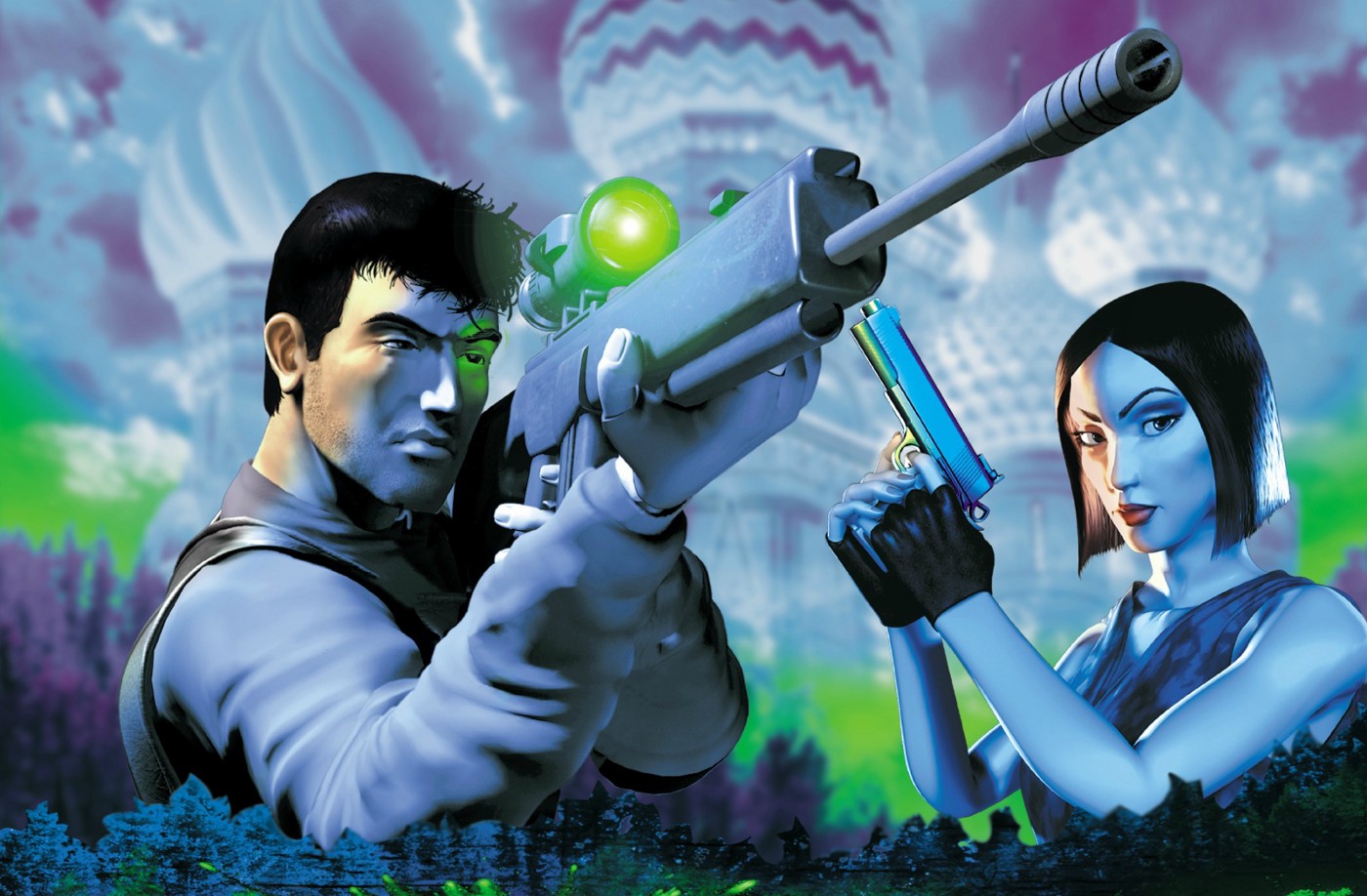 Former Bend Studio director Jeff Ross, who recently concluded a 20-year tenure at the Sony first-party AAA game developer, shared his anecdotes on how some of his ideas, which included a sequel to Days Gone, an open-world Resistance game and a Syphon Filter reboot were not received as he originally envisioned by the higher-ups at Sony.

“I think it was dead on arrival,” Ross said of his Days Gone 2 pitch on a recent livestream with David Jaffe. “It did get reviewed on a level right above the studio, but I don’t think it went any further than that. The reviews were through the lens of, ‘the first one was a trainwreck in so many ways and didn’t sell awesome’ and, ‘let’s just keep these guys busy’.”

“It was very obvious that we shouldn’t be talking about Days Gone when we were working on the pitch [for the next game on which we’d be working],” Ross added. “It was clear that it was a non-starter and there was nothing in the [Days Gone 2] pitch that made the local manager and his boss feel good about it. That’s probably a failure of the creative group… it was just an uphill battle.”

Ross added that although discussions regarding a reboot of the classic Playstation series Syphon Filter had taken place, he doesn’t believe that the plans were as concrete as the company led on.

“It was just an ask: ‘are there any other IPs that we have that we can use?’ and the only other IP was Syphon Filter,” Ross explained, “But honestly, I have zero ideas on how to reboot Syphon Filter. I was not interested in that at all.”

Ross added, “It was almost like a ‘keep them busy’ type of question: ‘hey guys, why don’t you come up with something for Syphon Filter while we figure out what we’re confident in pitching’. So I don’t think it was ever genuine.”

Ross would reveal which video game property he was truly interested in later on in the livestream: an open-world installment of Resistance, a first-person/third-person shooter developed by Insomniac Games which took place in an alternate history 1950s, wherein an alien civilization named The Chimera had overtaken the Earth.

“The pitch I was making was, open-world Resistance would be f—ng rad,” he said. “There were all of these open-world loops that we figured out… it almost wrote itself with Resistance: there were so many aspects of that property that lent itself to open-world gameplay.”

“But they weren’t interested in that either,” Ross explained. “I don’t know how well it sold. They were interested in almost anything other than Days Gone 2.”

Ross also recently divulged that despite selling just as many copies as the highly successful and critically acclaimed Ghost of Tsushima (over 8 million copies as of this writing), management made Ross and the Days Gone crew feel as if it were “a big disappointment.”

What do you think of Jeff Ross’ anecdotes about the Sony devs rejecting his ideas regarding an open-world Resistance, Syphon Filter reboot and Days Gone sequel being met with less enthusiasm than he expected?

Although Xbox head Phil Spencer has made it clear in the past that he isn’t interested in starting any arguments with the Playstation team...

Consoles usually sell at a loss for a while, but the PS5 could be raking as early as 7 months into its lifespan. 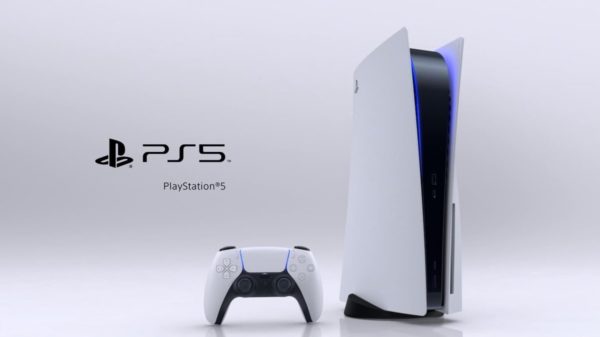 Here’s how to upgrade PS4 games to the PS5

Sony put out a support article on Friday detailing the process through which Playstation 4 owners can upgrade certain PS4 games to the PS5...

Not long after EA Sports announced they’d be delaying their Madden NFL 21 broadcast in solidarity with the Black Lives Matter movement, Sony has...