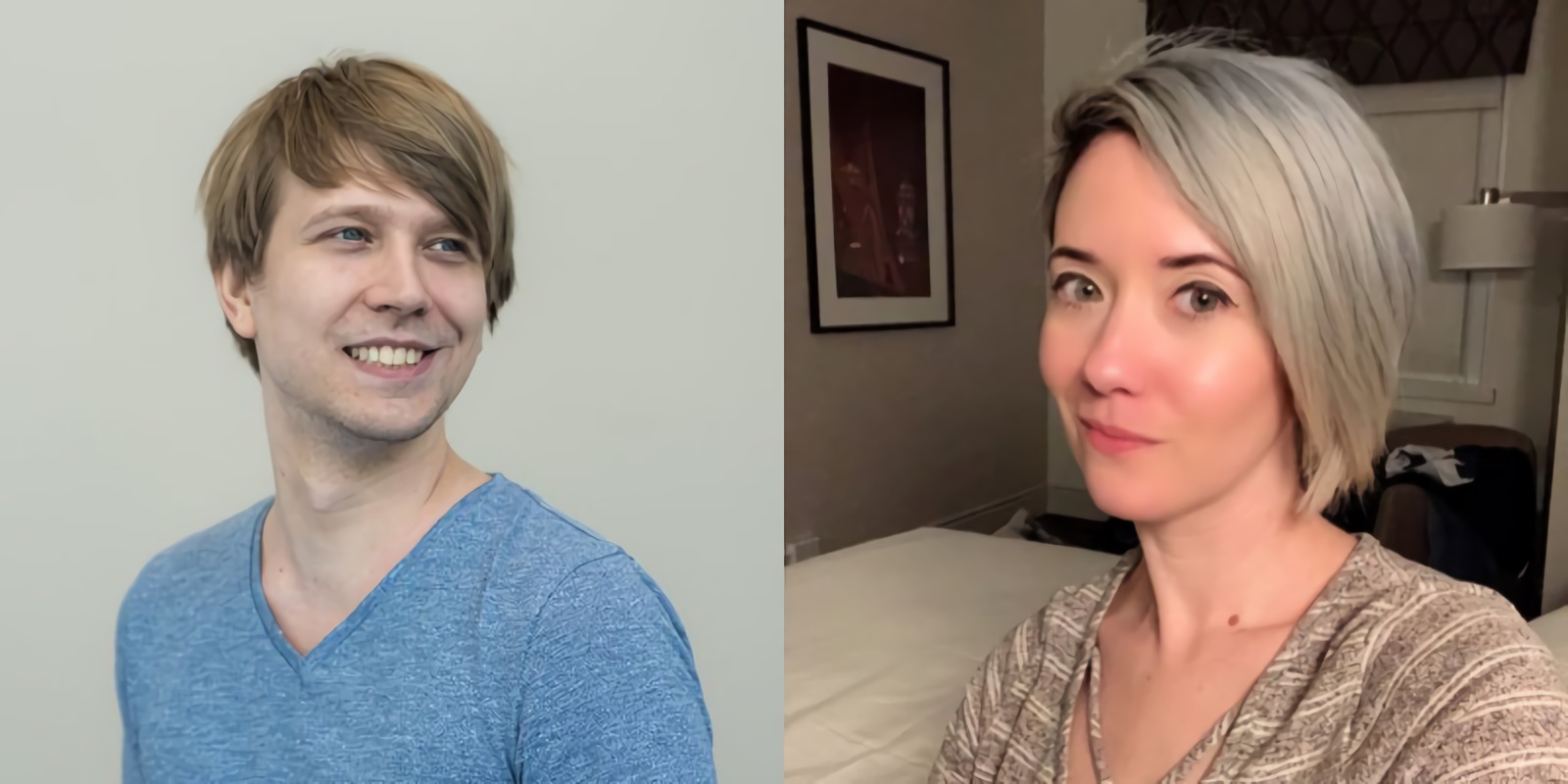 Janne “Savjz” Mikkonen, a well-known Hearthstone streamer and competitive player from Finland has been blacklisted from future Hearthstone events, apparently because of commentary his wife, Christina “Zeriyah” Mikkonen made in regards to a disagreement with Blizzard’s policy.

This is the reason that was given to me when I said I want to play at this event. My wife was part of the 800 layoffs and she spoke up about the injust practices of company. I was told I am a liability because of who I am married to. https://t.co/G34OuHHL5L

“I’m just going to say it because it’s affecting my husband’s mental health,” Christina explained on her Twitter account. “Blizzard is currently blacklisting @savjz from events because I spoke out against the company and offended a CM by responding to their tweet with: ‘Are you f—— serious right now. What a joke.”

Christina continued, “In a call with said CM (who has me blocked on Twitter), the CM stated to @savjz that I would not be welcome at any Hearthstone event and would not be able to accompany him in case Savjz was invited to anything in the future. Punishing me is one thing. They don’t like me speaking out against what I believe is wrong. Punishing my husband just to punish me is grossly unprofessional.”

She ended the Twitter statement with, “I will continue to speak out against things I believe are wrong with the industry. It is the only way things will improve. You don’t have to agree with me.”

Christina is a former employee at Blizzard, where she worked as a Community Manager and Community Team Leader for Hearthstone. During her tenure, she was very active on Twitter with the Hearthstone community and was responsible, alongside fellow Blizzard employee Daxxarri, for writing the official Hearthstone blog posts. She’s also known as an avid cosplayer, with myriad gaming-based cosplays under her belt. 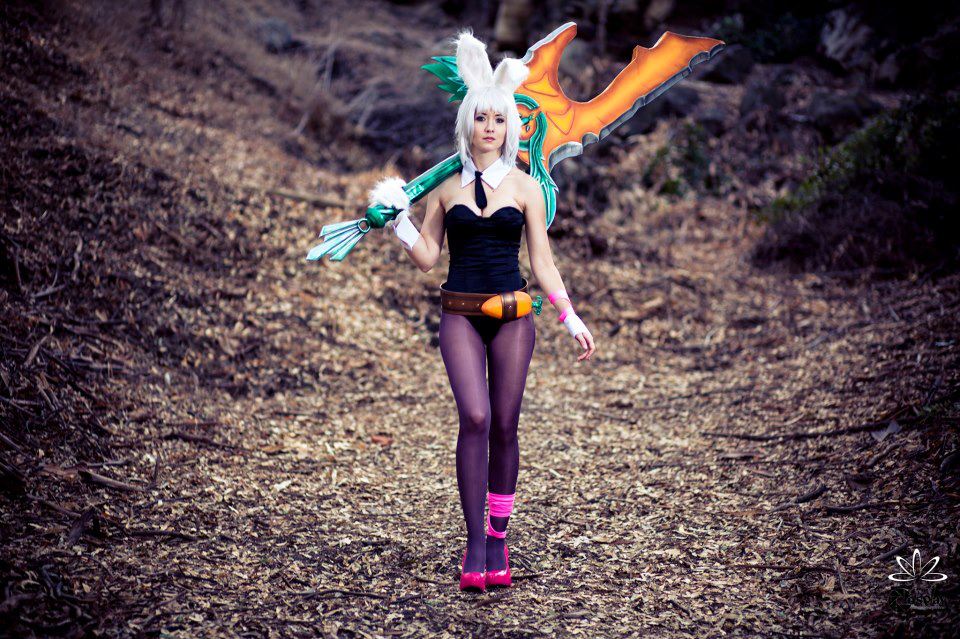 Christina cosplaying as Riven from League of Legends

Although her husband is ostensibly blacklisted from all Hearthstone events, the statement from Christina’s discussion made it seem that even if Blizzard reconsidered their decision to invite Janne to events in the future, it would be contingent upon whether or not he would be accompanied by Christina at said events.

The original tweet with the CM she refers to that sparked the controversy can be seen here:

Janne “Savjz” Mikonnen is a part of the professional Esports organization Team Liquid, through which he regularly attends competitive Hearthstone events. He also regularly streams Hearthstone, particularly Battlegrounds mode on his Twitch channel.

Do you think Blizzard wrongfully blacklisted Savjz and his wife from future Hearthstone events? Let us know in the comments.