Fans of Marvel’s Spider-Man on PS4 hoping to carry over their web-slinging adventures in upgraded form to Sony’s next-generation console are in for an impediment that they’ll wish they’d had Spider-Sense for: Sony has confirmed there will be no free upgrade for Spider-Man: Remastered, the improved version for Playstation 5. Spider-Man: Remastered will also not be available on the PS5 as a stand-alone purchase.

The only path to upgrading from Spider-Man on PS4 to Spider-Man: Remastered for the PS5 will be to purchase Marvel’s Spider-Man: Miles Morales Ultimate Edition, which is set to release alongside the Playstation 5 console this November. 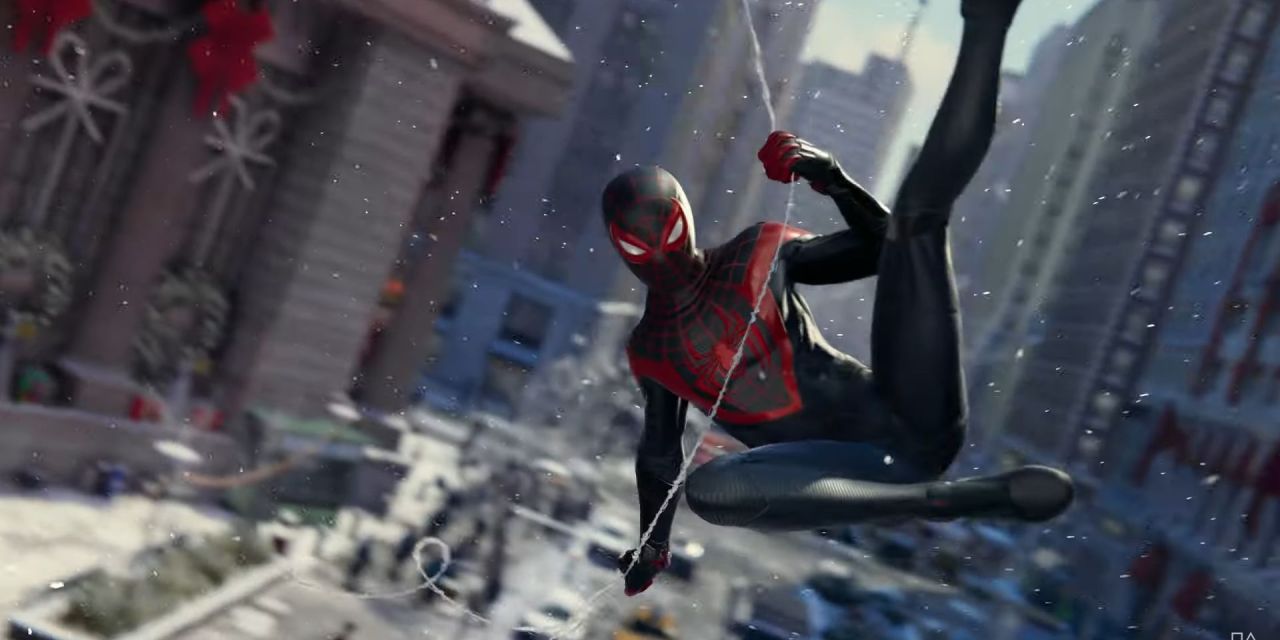 Insomniac Games has revealed that their Spider-Man on PS4 remaster for the PS5 will not include any in-game upgrades but will feature enhancements in the form of “many art assets [that] have been updated to take advantage of the PS5 console’s horsepower,” such as “better-looking characters [with] improved skin, eyes, hair, and facial animation Ray-traced reflections and ambient shadows, improved lighting, more pedestrians and vehicles stretching into distance.”

What do you think of the fact that Spider-Man on PS4 won’t be available for free upgrade in the form of Spider-Man: Remastered on the PS5? Will you be picking up a copy of Marvel’s Spider-Man: Miles Morales Ultimate Edition so you’re able to purchase the remaster to the original Spider-Man on PS4? Let us know in the comments. 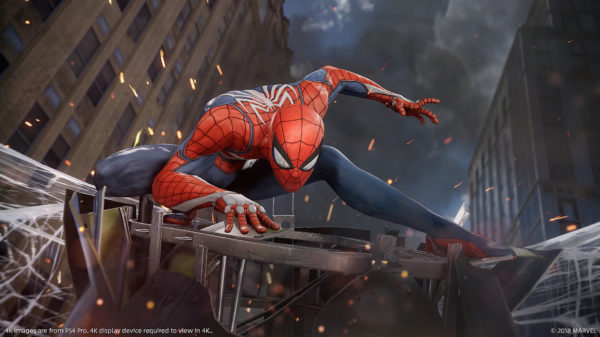 “Spider-Man, Spider-Man, does whatever a spider can.” And apparently that’s sell copies for the Playstation 4. To be more precise, 2018’s Marvel’s Spider-Man on... 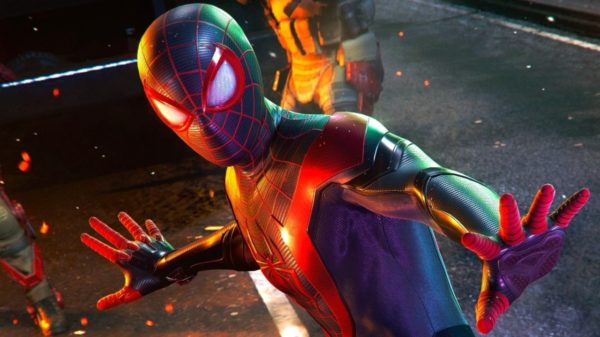 Marvel’s Spider-Man Remastered will add three new suits to both PS5 and PS4; plus a look at two new Miles Morales costumes

Although Marvel’s Spider-Man on the Playstation 4 won’t be among the games included as a free upgrade on the upcoming Playstation 5, the original... 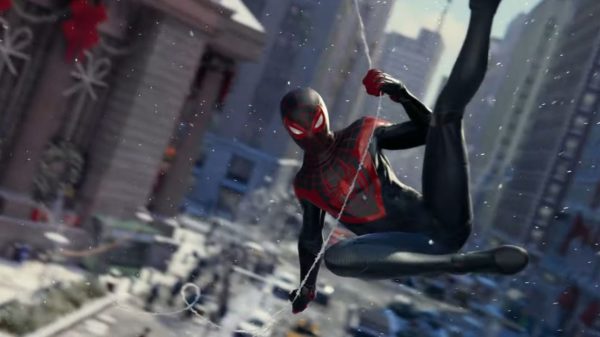 Miles Morales may have been a supporting character in 2018’s critically acclaimed Spider-Man from Insomniac Games, but soon he’s getting the lead spot over...