Cyberpunk 2077 delayed once more until December 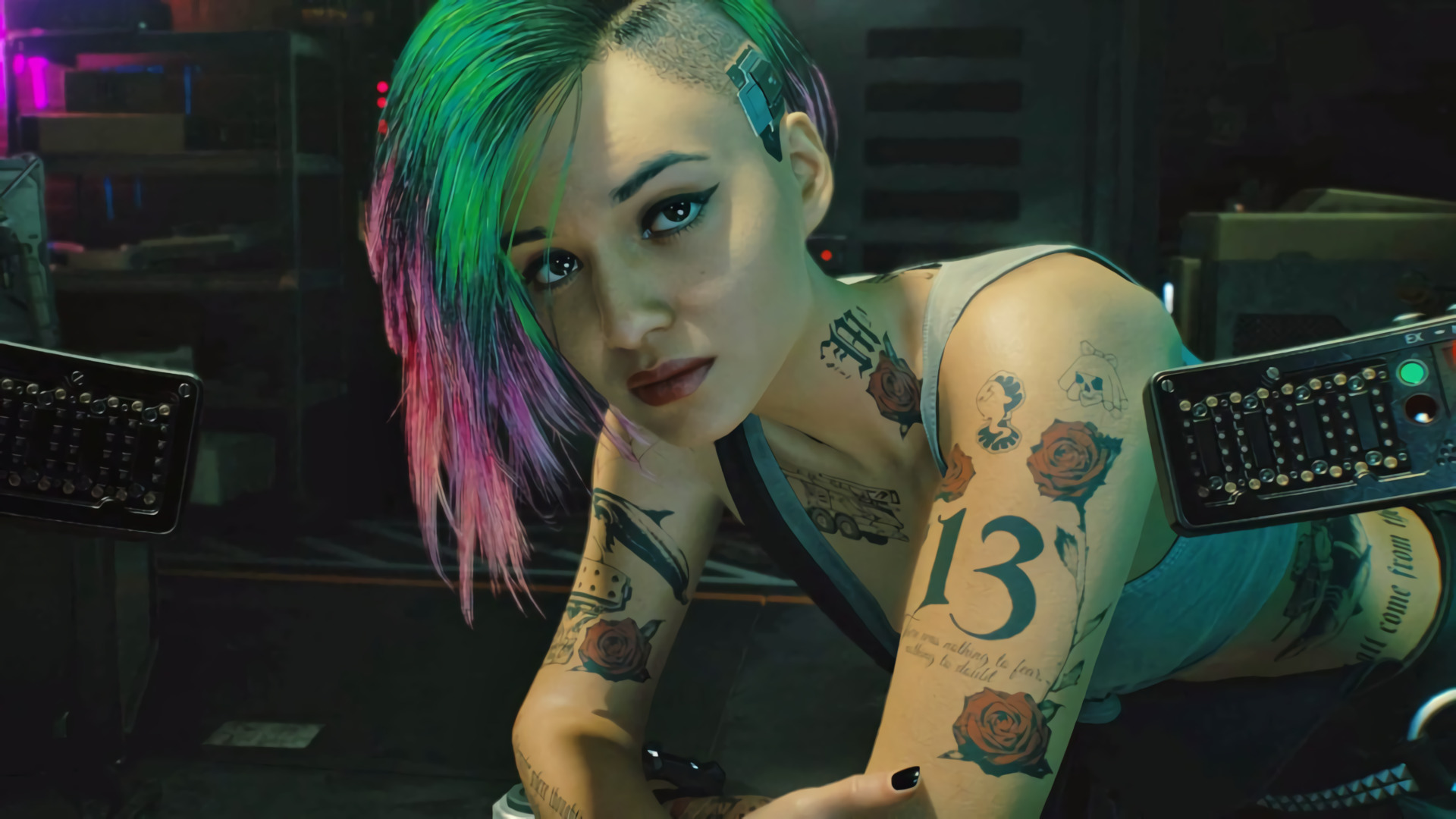 Cyberpunk 2077, the upcoming science-fiction action RPG from CD Projekt Red, developer behind the massively successful (and massive game overall) The Witcher 3: Wild Hunt will be delayed once more until December 10th, according to an official statement made on Tuesday by the company.

The news comes fresh off a statement issued by one of the game’s developers that players shouldn’t worry about the amount of content to be found in Cyberpunk 2077 and marks yet another instance where the highly-anticipated title has been delayed, the previous delay shifting the game from its initial September 17th release to November 19th.

“Most likely, there are many emotions and questions in your heads,” CDPR’s board of directors Adam Badowski and Marcin Iwinski explained in their official statement, “so, first and foremost, please accept our humble apologies.”

We have important news to share with you pic.twitter.com/qZUaD6IwmM

Badowski and Iwinski noted the complications behind properly configuring the game for the nine different gaming consoles on which it will see release as an attributing factor to the postponement. Cybperpunk 2077 will be released for all current generation consoles as well as next generation consoles Playstation 5 and Xbox Series X|S.

“The biggest challenge for us right now is shipping the game on current-gen, next-gen and PC at the same time,” the statement continued, “which requires us to prepare and test 9 versions of it while working from home. Since Cyberpunk 2077 evolved towards almost being a next-gen title somewhere along the way, we need to make sure everything works well and every version runs smoothly. We’re aware it might seem unrealistic when someone says that 21 days can make any difference in such a massive and complex game, but they really do.”

Badowski and Iwinski went on to clarify that although Cyberpunk 2077 went gold at the onset of October, meaning the game was ready, could be completed and had a suitable amount of content within, the company still believed they could polish off certain areas of the game to make it befitting of their standards. 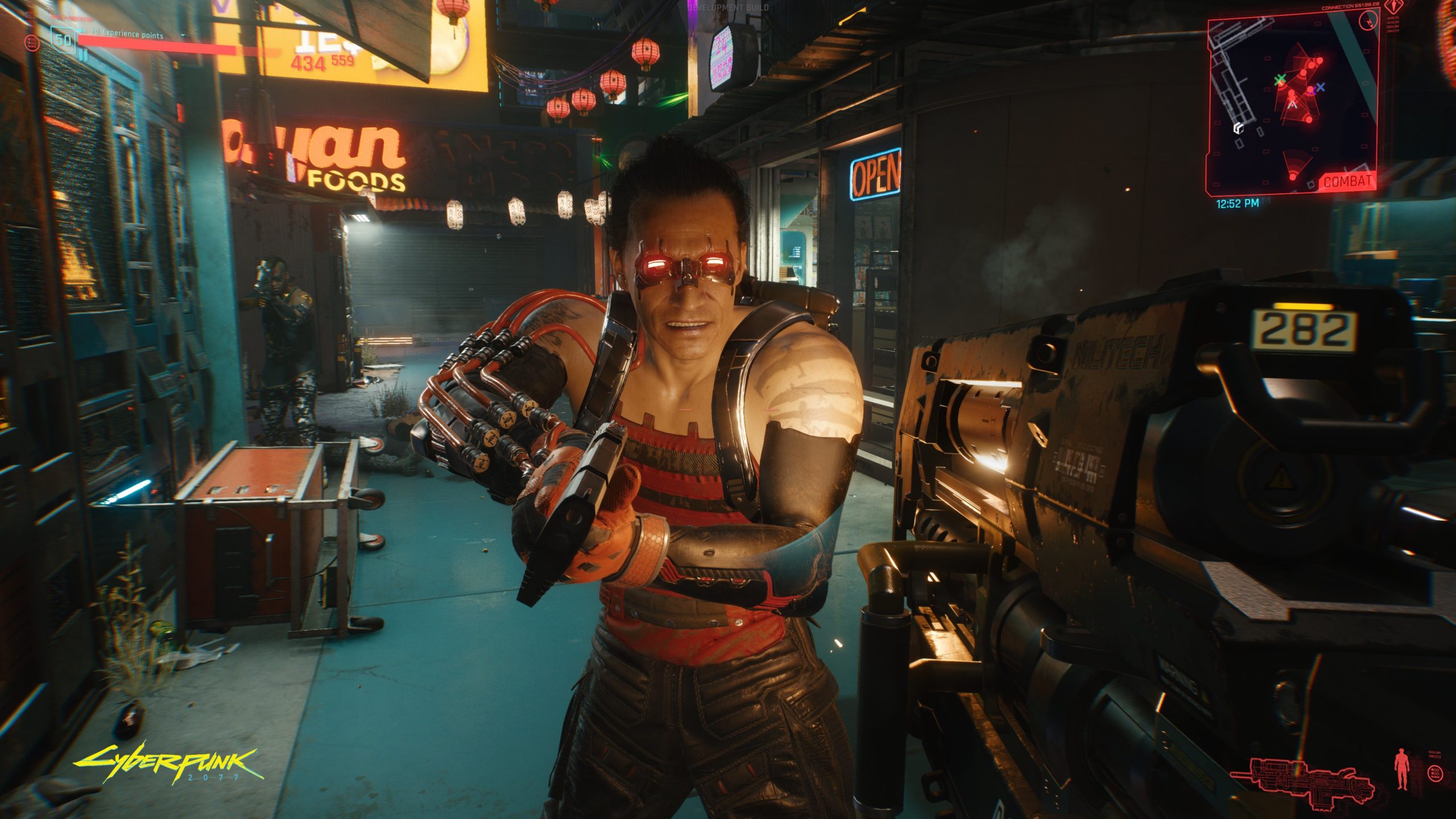 “Some of you might also be wondering what these words mean in light of us saying we achieved gold master some time ago. Passing certification, or ‘going gold,’ means the game is ready, can be completed, and has all content in it. But it doesn’t mean we stop working on it and raising the quality bar. On the contrary, this is the time where many improvements are being made which will then be distributed via a Day 0 patch. This is the time period we under calculated.”

The statement ended with, “We feel we have an amazing game on our hands and are willing to make every decision, even the hardest ones, if it ultimately leads to you getting a video game you’ll fall in in love with.”

What do you think of the news that Cyberpunk 2077 delayed again? Is it better for CDPR to take their time and ensure their project is as complete as they deem necessary instead of putting out a half-baked product to meet time constraints? Let us know in the comments.