True to their word, Halo fans who logged in to their respective platforms found that 343 had released the Halo Infinite multiplayer constituent in stealth fashion on the Xbox One, Xbox Series X|S, the Xbox app on PC and on Steam as a free download; although the numbers haven’t yet officially come in for the Xbox systems and the PC app, SteamDB reported that Halo Infinite multiplayer hit a peak of 272,586 concurrent players, the highest count for an Xbox Game Studios game of all-time only eight hours after its release. 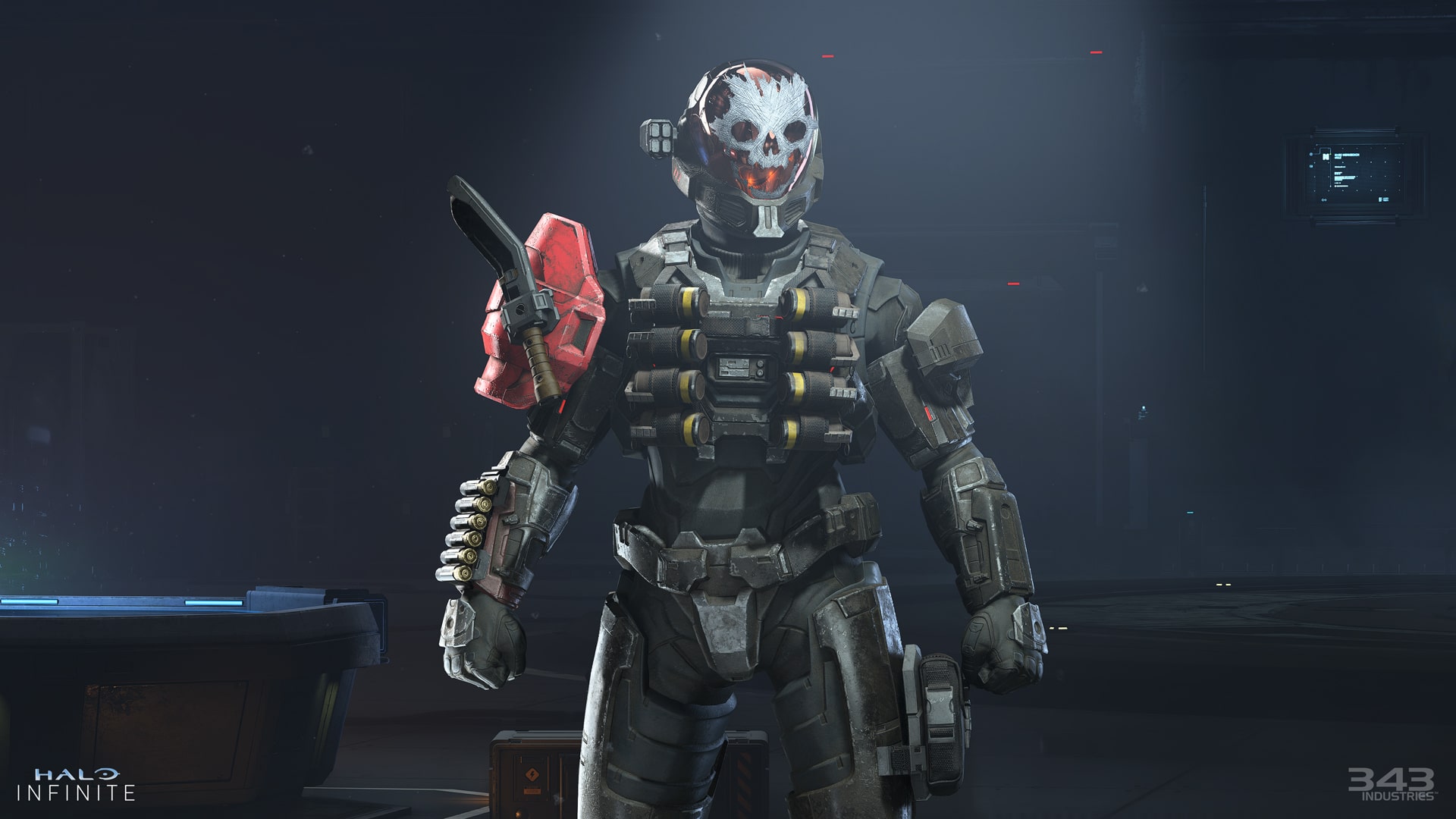 “We made the decision to extend Season 1 to give ourselves more time to ensure Season 2 meets our high quality bar and so we can finish development for Season 2 in a healthy and sustainable way for our team,” Staten said in the blog post.

Staten added that although Halo Infinite Season 1 will be extended in duration, there will be additional components, such as free reward opportunities where players can earn impressive armor sets like the Yoroi Samurai Spartan armor, introduced throughout the season instead of span of time simply being padded out.

“Importantly, with the Season 1 extension, we aren’t just stretching-out our original Season 1 plan. Indeed, we took this opportunity to add additional events, customization items and other content to Season 1 to make it an even richer experience from start to finish. For example, starting today and through the first week, you can log-in to Halo Infinite to unlock a free collection of 20th anniversary themed cosmetics. Following this free reward period, the start of our Season 1 opening event, ‘Fracture: Tenrai’, will kick off on November 23. This will be your first of multiple opportunities to earn Season 1’s samurai-themed armour pieces and other customization items.”

Were you among the 272,000+ individuals who played Halo Infinite multiplayer via Steam on the first day of its release? Sound off in the comments.