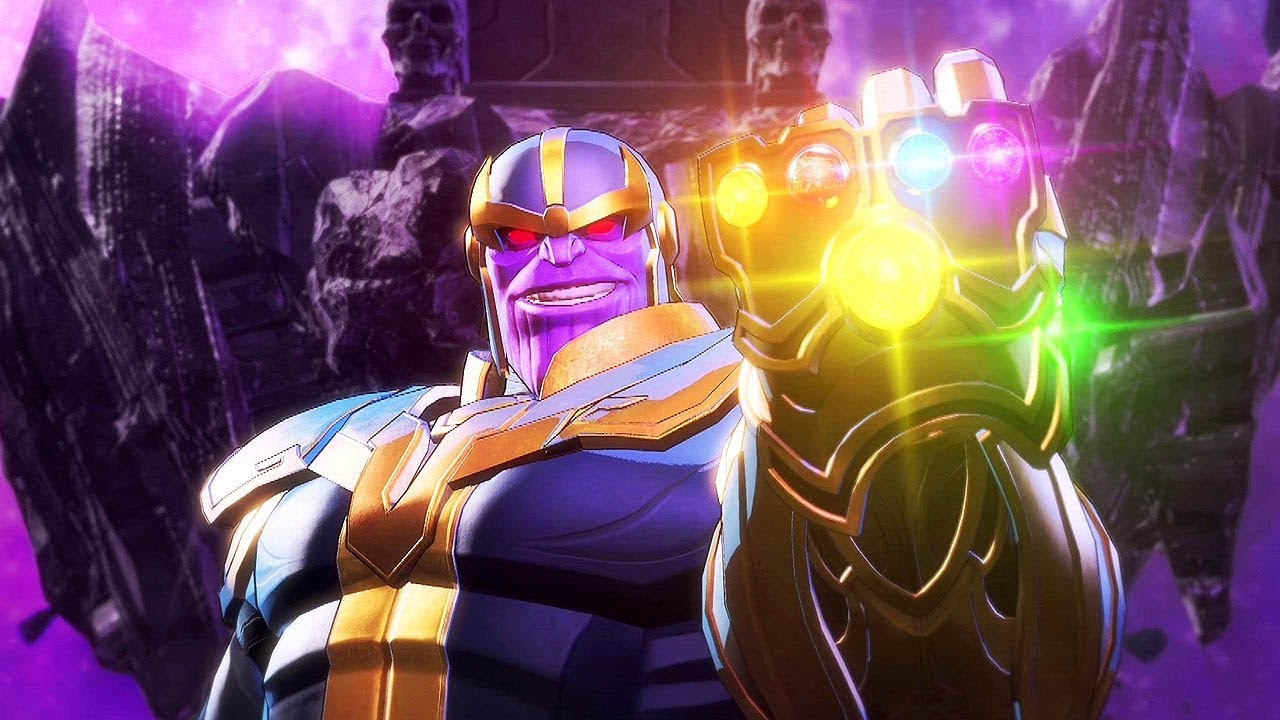 For players who are deep in the Level 300 character grind and haven’t touched story mode in a while, the following list will pinpoint the exact parts of the story you need revisit in order to complete the Incredible Infinity Incentives event (and hopefully save you from sitting through a few unnecessary loading screens as a result). 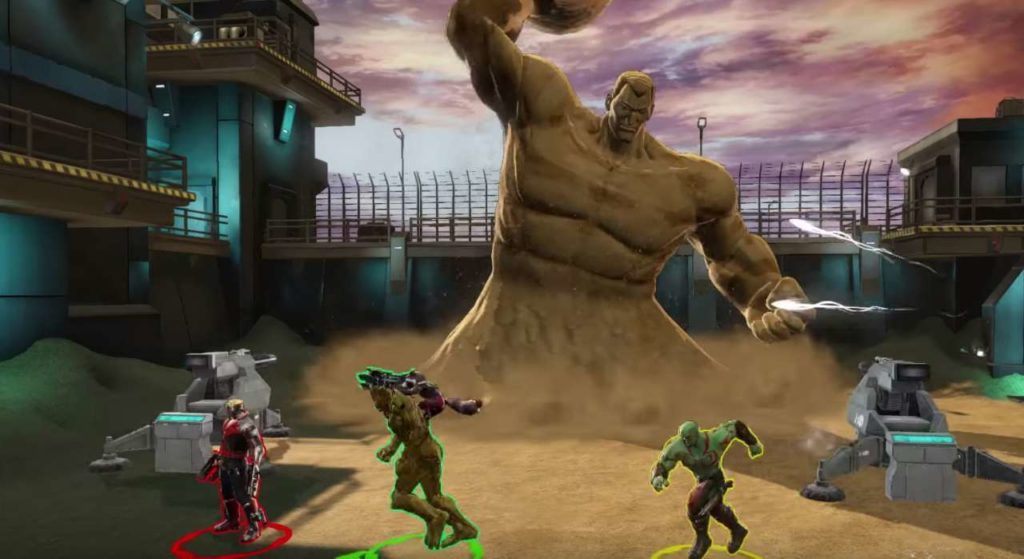 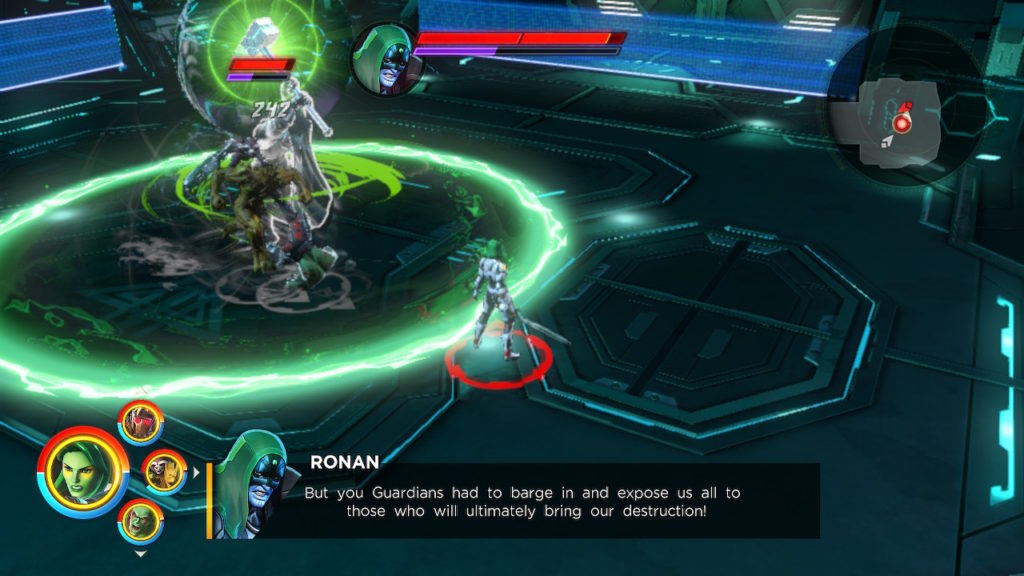 Hopefully this guide helped you better locate the objectives for the Marvel Ultimate Alliance 3 Incredible Infinity Incentives. Which objective was your favorite to revisit? Would you like to see more objective based missions like this in the future?

Need help picking a character to play as? Want to know which MUA3 characters are the strongest? Check out our Marvel Ultimate Alliance 3 Character Tier List.