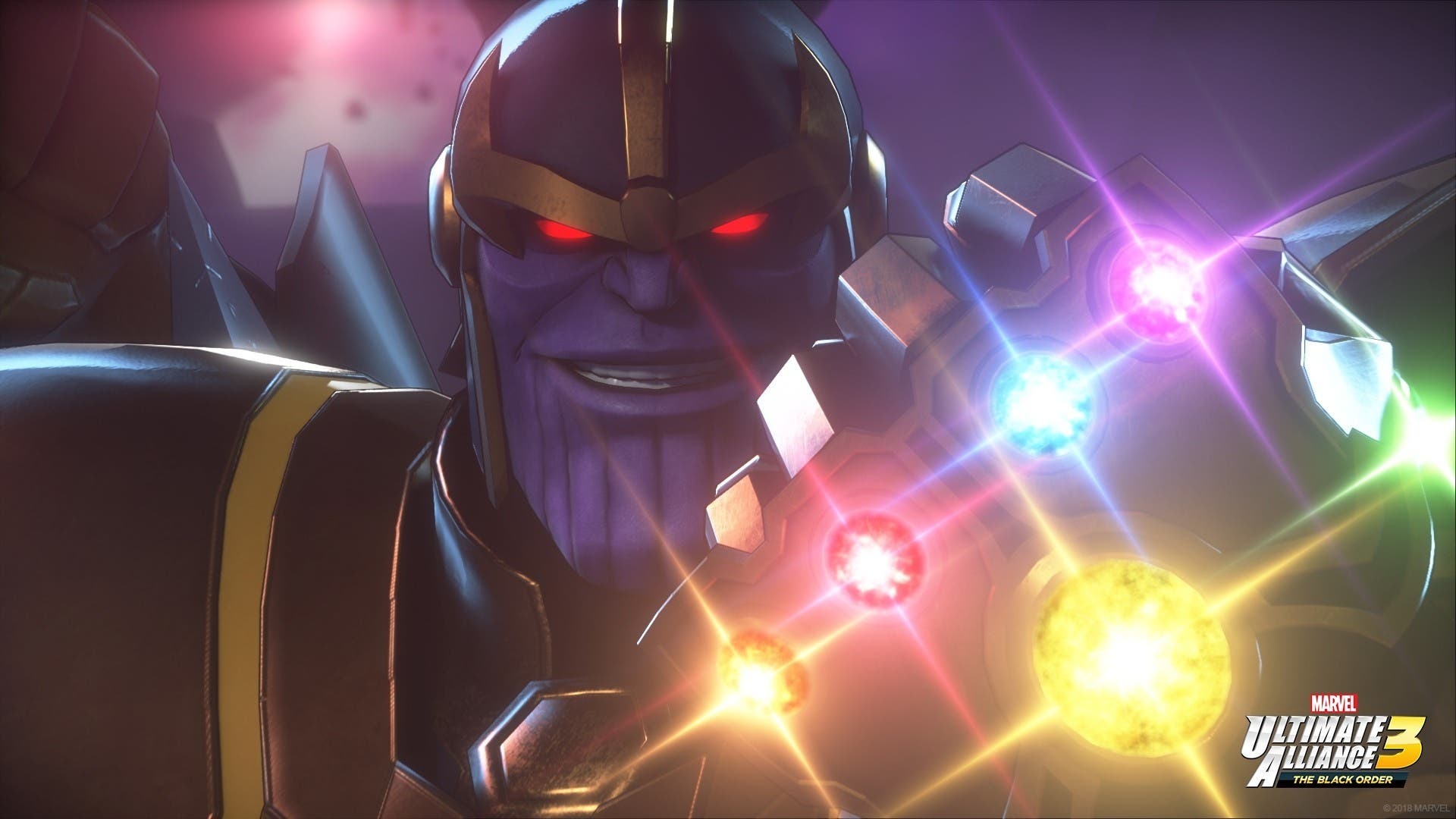 Marvel Ultimate Alliance 3 boasts a roster of more than 50 playable characters who can all be leveled to Level 300, so to call the game grind-intensive is a bit of an understatement.

Luckily, developers Team Ninja and Nintendo have provided players with plenty of options for bringing one’s team of Marvel superheroes and villains to their maximum potential — be it through myriad difficulty levels in regular story mode, DLC content, Gauntlets, or the tried-and-true favorite after three expansions, Infinity Rifts.

To unlock the Lamba Lv. 48 Wakanda Rush Infinity Rift trial, find it in Chapter 6, Dark Dimension on Superior difficulty in story mode. The closest S.H.I.E.L.D. point to the Rift is the Columns of Chaos one, which brings players to quest-giver Elsa Bloodstone.

Talk to Elsa and a blue warp portal will appear; jump through the portal, follow the Dark Dimension pathway a short distance and then take your first left. Nick Fury should inform you that an anomaly is in the area — the Lamba Lv. 48 Wakanda Rush Rift. 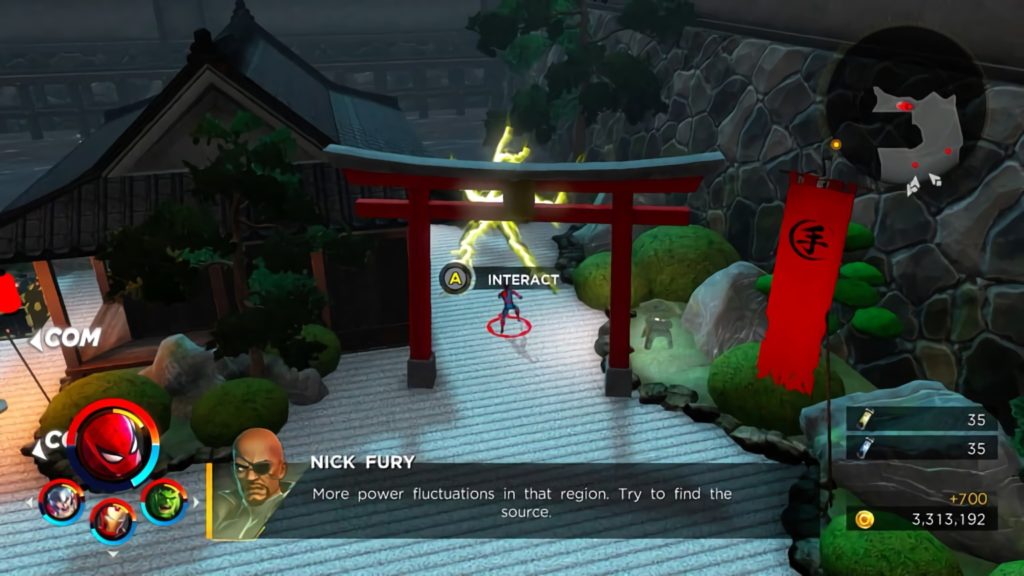 The Lambda Lv. 48 Wakanda Rush Rift is one of the best Marvel Ultimate Alliance 3 leveling trials because it takes place in a compact chamber of Wakanda, so there’s very little movement required.

Enemies spawn at a constant rate, including three of the squishiest bosses in the game — Ms. Marvel, Miles Morales and Spider-Gwen. After you defeat one of these three, they will continue to spawn every ten seconds, which means that this Rift scales well even if you’re higher level, considering you can continue to defeat the three bosses ad infinitum until the 3-minute timer runs out.

RELATED:  Hearthstone: A guide to the best Heroes and starting decks in Wizard Duels mode

The Omega Lv. 61 Wakanda Rush Infinity Rift trial can be unlocked via a Chapter 3, Shadowland in story mode on Ultimate difficulty. The closest S.H.I.E.L.D. access point is through the City Rooftops – Hell’s Kitchen portion.

After tangling with bands of red-garbed Hand ninjas and traversing metal-grated rooftops you’ll come across Jessica Jones, who will connect you and your team to the Shadowland fortress. You’ll come to a cobblestone path with a red bridge on your left, wooden doors on your right and a path straight ahead leading to a small townhouse. Take the path straight ahead, pass the townhouse and beneath a wooden arch on the left is the Omega Lv. 61 Wakanda Rush Rift. 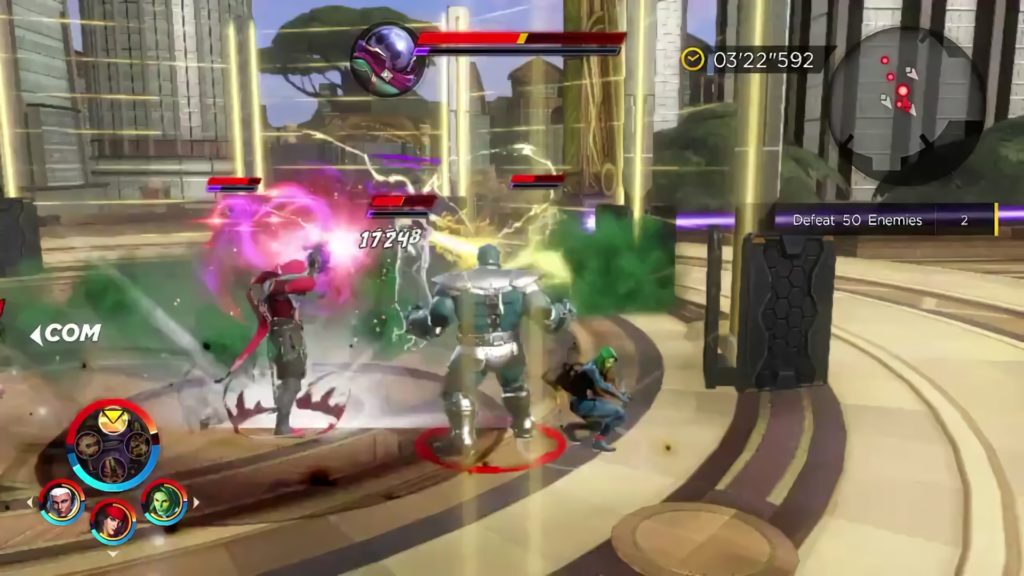 While the Lamba Lv. 48 Wakanda Rush might be the best overall for pure experience point grinding and leveling, the Omega Lv. 61 Wakanda Rush Infinity Rift trial is right up there in terms of experience, but also yields a higher rate of quality ISO-8s crystals; farming for the White AA ISO-8 “Increases Team XP gained by 85.5%” which can be upgraded to “Increased Team XP gained by 100%” is one of the most conducive leveling moves you can make, as these ISOs will make the level grind much more expeditious and manageable.

The Omega Lv. 61 Wakanda Rush Infinity Rift takes place in an even more compact area than the Lv. 48 one; in this one you only face three bosses — Mysterio, Dr. Strange and Ultron — and although they’re a bit more difficult to take down than the aforementioned Ms. Marvel, Miles Morales and Spider-Gwen — they still yield generous experience gain. Mysterio in particular can be annoying with his poison and smoke clouds, the latter of which can inhibit your characters’ Special Abilities, so position your characters wisely against him.

Have you utilized the best Marvel Ultimate Alliance 3 leveling spots, the Wakanda Rush Rifts? Which characters are your favorite to grind with? Let us know in the comments.

In this article:Featured, marvel ultimate alliance 3