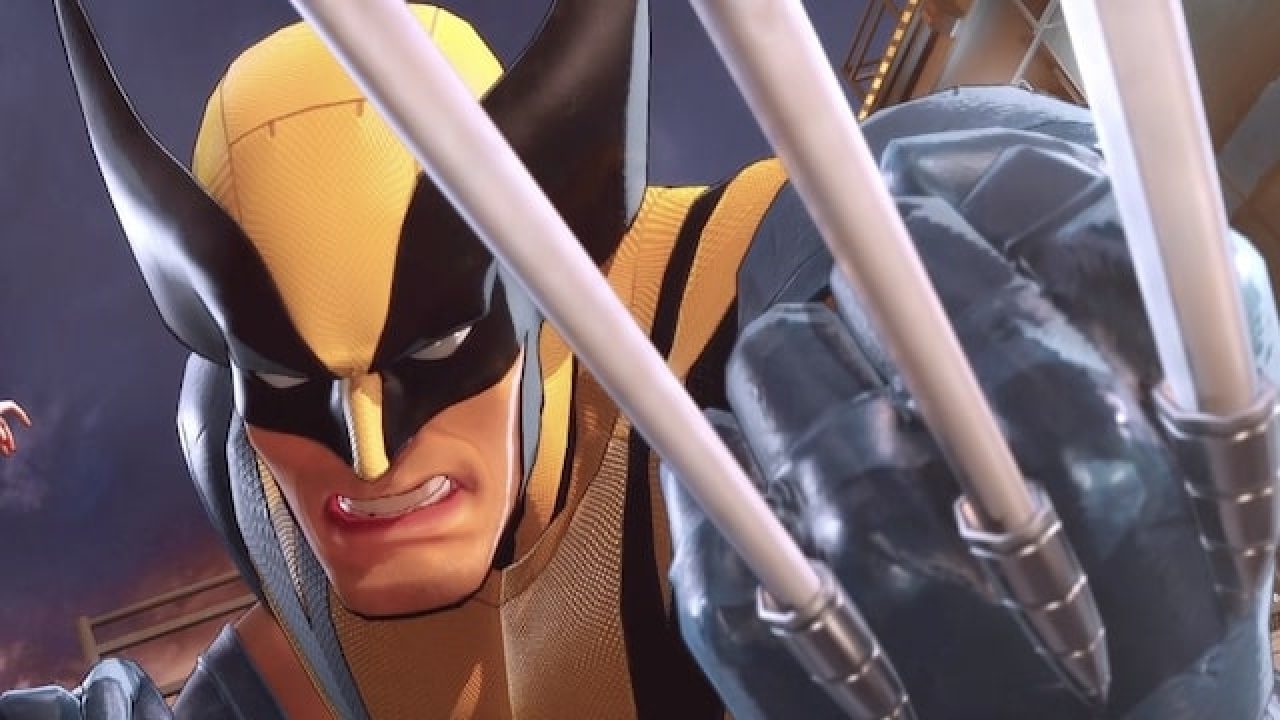 If you truly want Wolverine to be the best there is at what he does in Marvel Ultimate Alliance 3, be sure to follow our following guide on the best ISO-8 crystals to equip him with below. 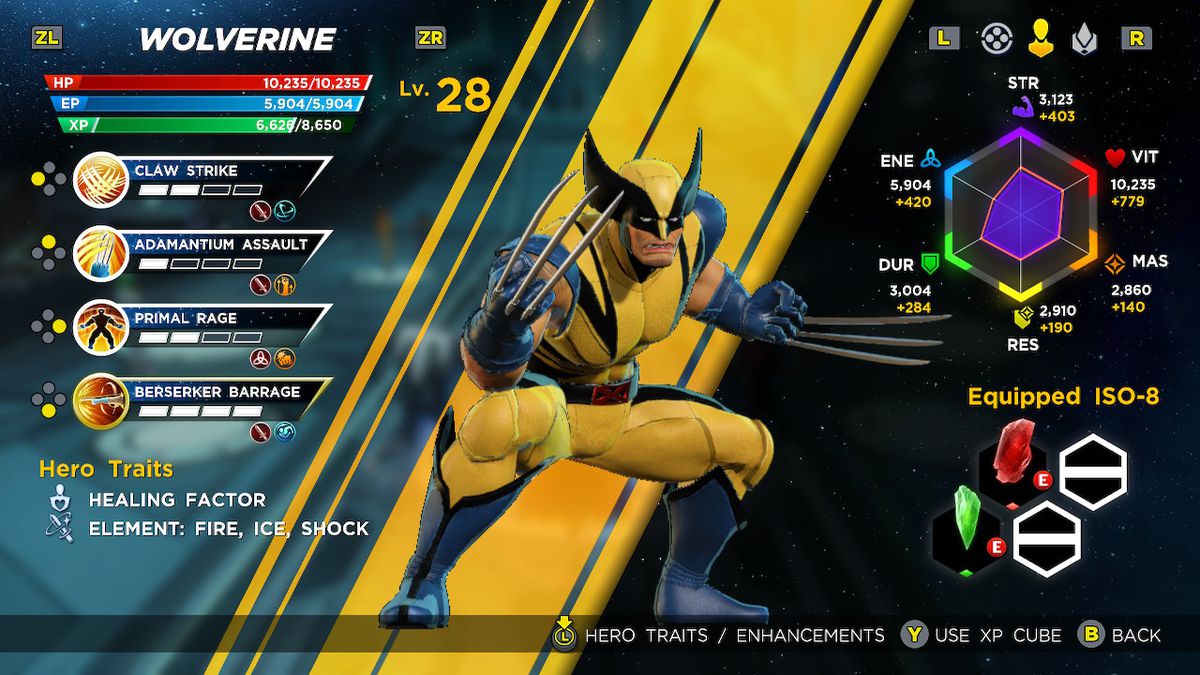 The Piercing/Attack gem ISO-8 build for Wolverine should be the easiest one to put together. Because all of Wolverine’s special abilities are Piercing Attacks — Claw Strike, Adamantium Assault and Berserker Barrage — it’s also the most intuitive ISO-8 build for him as well.

Imagine how scary Wolverine is with his adamantium claws out. Now imagine Wolverine, only his claws are permanently laced with Fire or Electricity. That’s the idea behind the Elemental Wolverine ISO-8 build, which sees Wolverine equipping Ice/Shock/Fire ISO-8 crystals.

Giving Wolverine Elemental damage gems and synergizing him with team members who also do Elemental damage or also do damage to Frozen/Paralyzed or Burning enemies is also an efficient way to bolster the damage done to enemies with Wolverine’s Elemental build.

Although he’s not the bulkiest character in Marvel Ultimate Alliance 3, Wolverine can still be used as a serviceable Tank thanks to his Healing Factor ability.

Note: Although I list the following ISO-8 crystals as their corresponding colors — Purple, Orange, Red, etc. — the same obviously applies to Rainbow crystals as well. I only denote them as their individual color to make it easier to discern the abilities listed — if you have the Rainbow ISOs for any of the following builds however, they’re even better if their second attribute is also a helpful one or, best case scenario, a double attribute.

Also remember, the best ISO-8s for Wolverine in Marvel Ultimate Alliance 3 are situational and dependent on what portion of the game you’re in. If you want to deal damage, you’ll usually want to go with the Piercing/Attack Slasher or Elemental Berserker ISO-8s build; if you need survivability, consider going with the Tank Wolverine build.

What do you think are the best ISO-8s for Wolverine in Marvel Ultimate Alliance 3? Did we leave out any builds that you’ve found to be helpful in the game? Let us know in the comments. 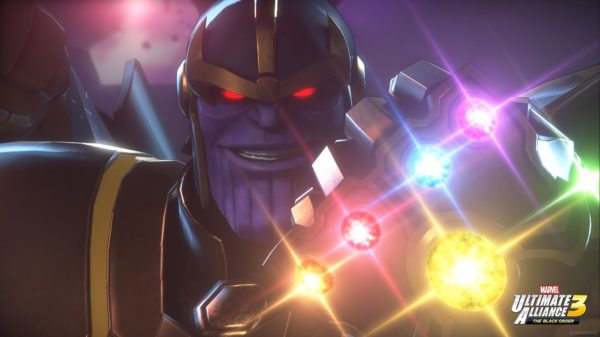