Komori's D.Va cosplay is so good you'll wonder how it hasn't been nerfed yet 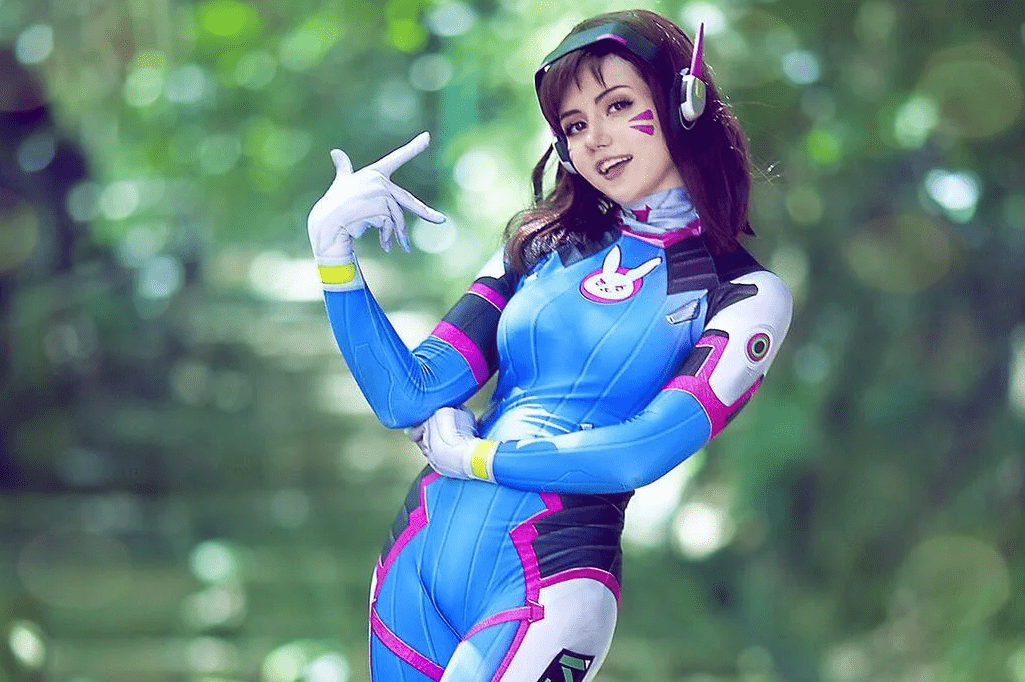 To say that D.Va (real name Hana Song), Overwatch‘s mech-piloting, Twin Fusion Cannon-blasting Tank hero is a popular choice for cosplay would be a definite understatement.

The problem with this is oftentimes these cosplayers will opt for the less expensive version of the D.Va costume; one that can be lesser in material quality, made of see-thru spandex and with gloves that are permanently attached — which prevents freedom of comfortably using a phone (if you’ve ever tried using a phone, especially during this Coronavirus pandemic, you know what a pain that usually simple task can be while wearing gloves) for instance.

Luckily, that’s not the case with Komori. This Komori D.Va cosplay costume looks far more accurate to the Overwatch, like she just stepped out of the game. Her suit is 100% polyester, has removable gloves and has D.Va’s trademark bunny icon sewn into the chest. But don’t just take our word for it, take a look at Komori’s D.Va cosplay and judge for yourself.

Overwatch on the Nintendo Switch anyone?

Have you seen a new Overwatch cinematic? It's awesome!🌸 I love Hana so much😭 I also want to inform you that casual D.va photoshoot is August reward at my Patreon, link in bio💙 wig @uniqso #dva #dvacosplay #overwatch #overwatchcosplay #blizzard #hanasong #cosplay #cosplayer

Taking a stroll around and outside the convention.

Not pictured in this cosplay, D’Va’s mech, Tokki. According to the official Overwatch website, “D.Va’s mech is nimble and powerful—its twin Fusion Cannons blast away with autofire at short range, and she can use its Boosters to barrel over enemies and obstacles, or deflect attacks with her projectile-dismantling Defense Matrix.”

D.Va is a former professional gamer who now uses her skills to pilot a state-of-the-art mech in defense of her homeland.

Twenty years ago, South Korea was attacked by a colossal omnic monstrosity that rose from the depths of the East China Sea. The massive, lumbering construct caused catastrophic damage to coastal cities before it was driven back beneath the waves. In response, the South Korean government developed a mechanized armored drone unit, called MEKA, to protect urban environments in future engagements with the omnic threat.

The government’s fears proved to be well founded, as a disturbing pattern of attacks emerged. Every few years, the monstrosity would rise from the sea to assault South Korea and its neighbors. The omnic learned from these encounters, often reconfiguring itself in a different form and appearing with new weapons and capabilities. Each incident ended in a stalemate, with the monstrosity defeated but not destroyed.

As the omnic continued to adapt, it eventually disrupted MEKA’s drone-control networks, forcing the military to place pilots in the mechs. Scrambling to find suitable candidates, the government turned to the country’s professional gamers, who possessed the necessary reflexes and instincts to operate the mechs’ advanced weapons systems. Top stars were drafted, including reigning world champion Hana Song, also known as “D.Va.” Famous for her elite skills, D.Va was a fierce competitor who played to win at all costs, and she had a well-earned reputation for showing no mercy to her opponents.

Seeing her new mission as a game, D.Va fearlessly charges into battle alongside the rest of her MEKA unit, ready to spring to her nation’s defense at a moment’s notice. Recently, she has begun to stream combat operations to her adoring fans, and her growing following has turned her into a global icon. 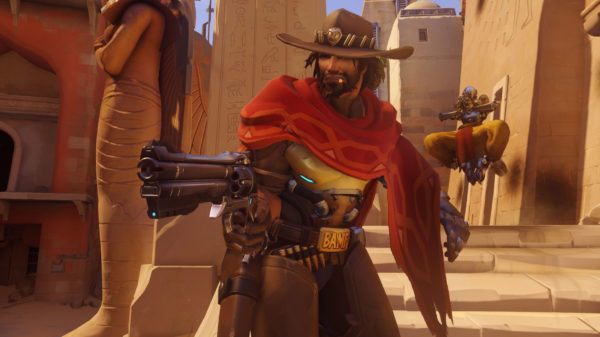 Blizzard issued their latest patch for popular first-person shooter Overwatch this week with a routine round of bug fixes, general updates and one undisclosed...