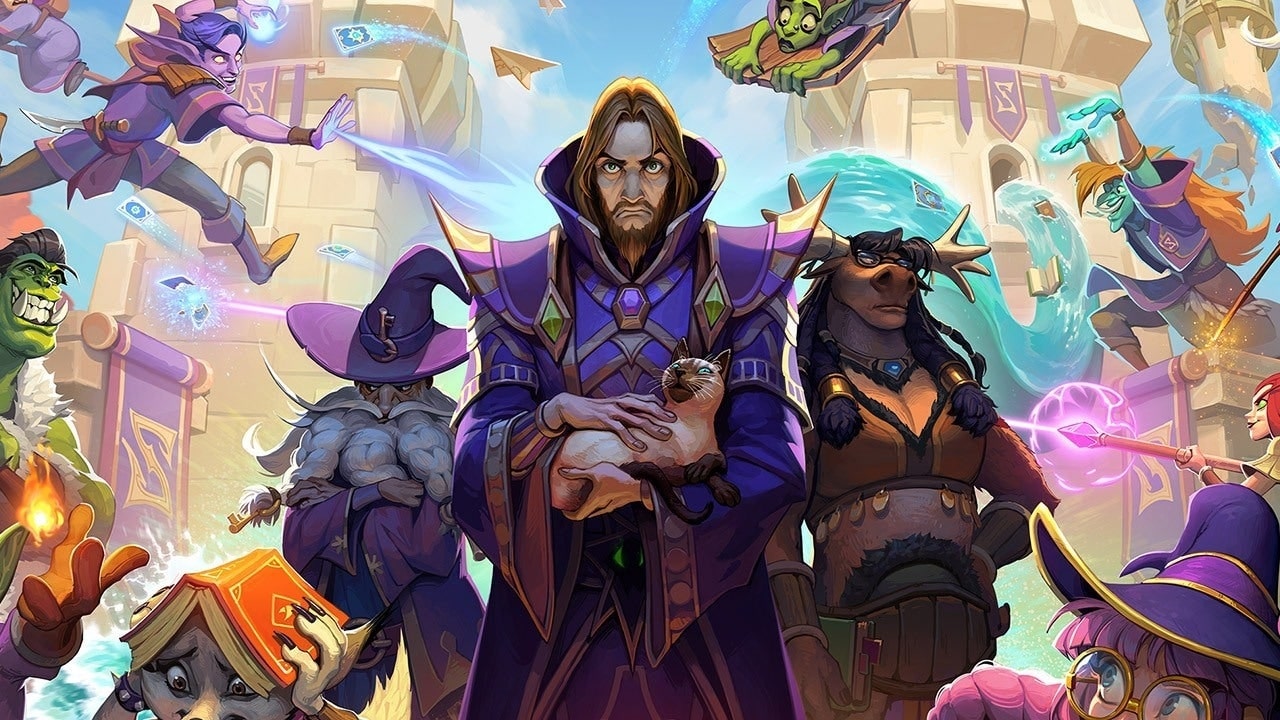 Ras Frostwhisper, one of Kel’Thuzad’s favorite pupils, among the first to join the Cult of the Damned and a rogue human wizard who let himself be transformed into a lich by the Lich King is the latest Legendary minion revealed in upcoming Hearthstone expansion, Scholomance Academy. Ras is a dual-class Mage and Shaman Legendary, 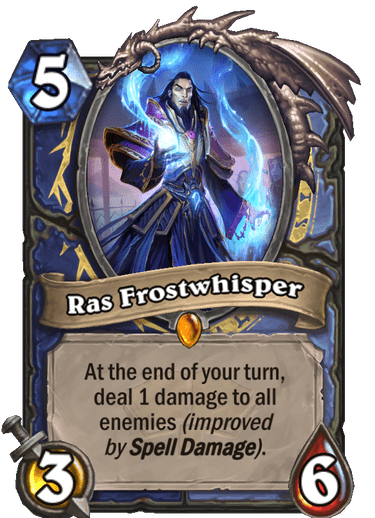 Always the favorite of Headmaster Kel’Thuzad, Ras nonetheless received a chilly reception from the other faculty.

At the end of your turn, deal 1 damage to all enemies (improved by Spell Damage).

Could this be a Despicable Dreadlord for Mages and Shamans? Despicable Dreadlord was a very strong Warlock card, but could be cheated on by Skull of the Man’ari as well as resurrected by Bloodreaver Gul’dan. Will Ras Frostwhisper’s Spell Damage effect be its selling point on top of its very useful card effect? And the fact that Ras deals damage to all enemies, including face?

The Shaman class has the following Spell Damage minions:

Shaman also has its Hero Power, with the chance to gain a Spell Damage totem.

The Mage class has the following Spell Damage minions:

Will we be seeing more Burn Mage and Shaman decks on the ladder thanks to Ras Frostwhisper? Let us know what you think in the comments.

RELATED:  Return to Un'Goro: A fan-made Hearthstone adventure
In this article:hearthstone: scholomance academy