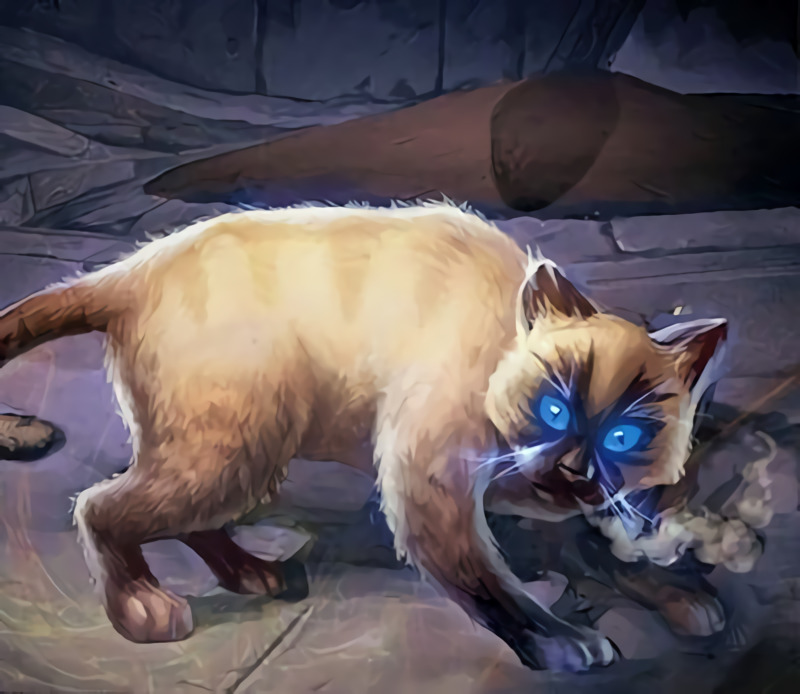 Hearthstone patch 18.0 went live earlier today in preparation for the upcoming Scholomance Academy expansion and even though some die-hard fans of Kel’Thuzad were disappointed to see that the uber-powerful wizard’s faithful pet, Mr. Bigglesworth didn’t make it to card form, the feisty feline will still be making an appearance in some form after all: in Battlegrounds mode.

In addition to Mr. Bigglesworth’s Battlegrounds debut, Hearthstone 18.0 patch reworked two minions, Zoobot and Menagerie Magician. Check out the full list of changes from the official Blizzard press release below.

Players with Battlegrounds Perks will have early access to Mr. Bigglesworth before the hero is formally released on August 13.

​ * Limited one per account. A returning player is defined as one who has not logged into Hearthstone for 120 consecutive days.

What do you think of the addition of Mr. Bigglesworth in Hearthstone 18.0 patch? Are you ready for the Scholomance Academy expansion? Sound off in the comments.

In this article:hearthstone: scholomance academy 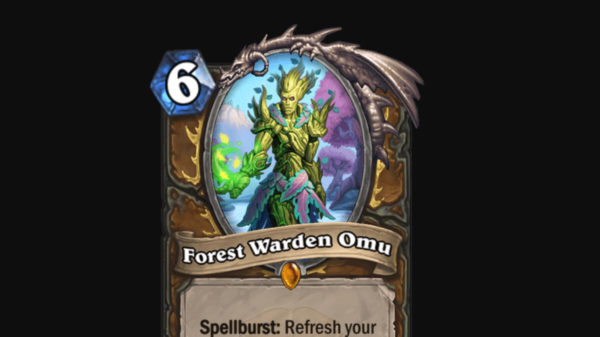 Looking like a Sylvari straight out of Guild Wars 2 comes the latest Druid Legendary Forest Warden Omu, whose Spellburst synergy is strikingly similar...